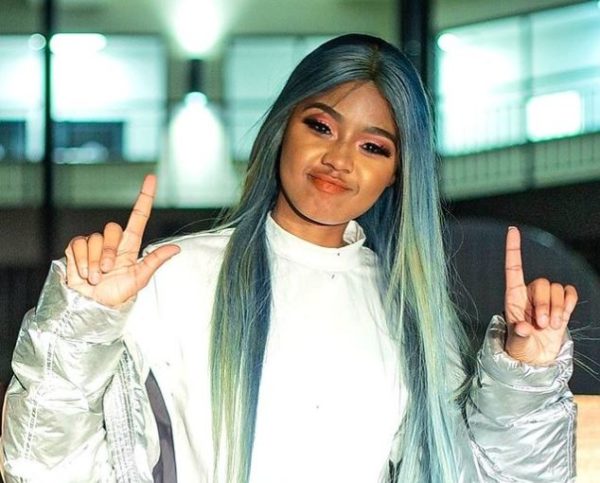 You can never go wrong with Gqom songs in parties and gigs, however, you need to nail it with the best songs.

While it appears that Amapiano has taken over the industry, Gqom hasn’t lost its magic and there’e been release of amazing songs between 2020 and 2021

Gqom is derived from an onomatopoeic combination of click consonants in the isiZulu, meaning a hitting drum. This genre of music, which is a delicate blend of Durban kwaito and house sub-elements, has undoubtedly taken the music industry by storm in recent years. It is famed for its hard-hitting, heavy, and spellbinding beats, which are very addictive to listeners.

The likes of Babes Wodumo, DJ Tira and a few others served Gqom hit songs.