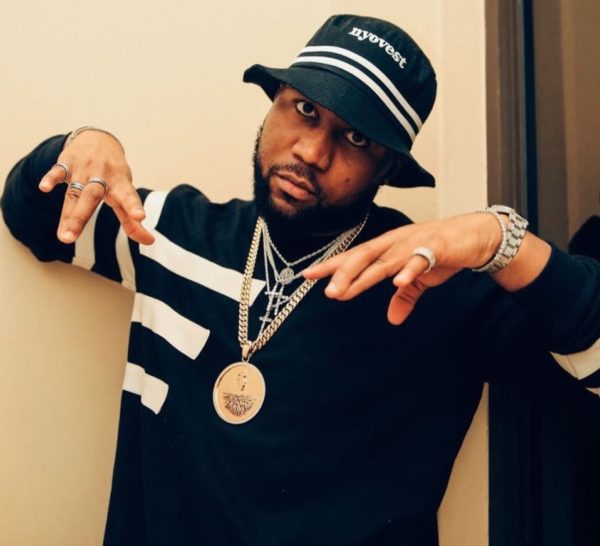 Cassper Nyovest is one of the Hip Hop kings in South Africa and one of the richest music artists in the country.

He goes by the real name Refiloe Maele Phoolo and was born on December 16, 1990, in Mafikeng.

Cassper Nyovest started out in 2004, at a young age by joining the Childhood Gangsta band. He then moved on to another group called Slow Motion before he finally decided to go solo which he always knew he would. His first chance at fame came when he was featured in HHP’s track known as Wamo Tseba Mtho, a chance that he used wisely. He later released a single, and he has been enjoying fame and success ever since.