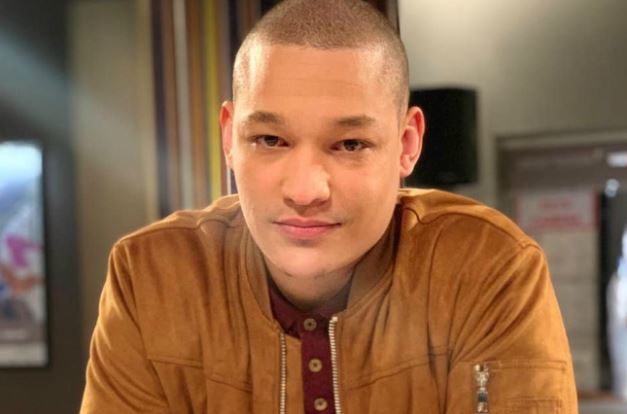 Brighton Ngoma is famously known for the character role as Quinton Nyathi in the famous local soapie titled Scandal.

His good look and talented acting skill has won him lots of fans.

Ngoma’s life story seem like what you watch in movies, as he didn’t have the most happy state growing up.

He was born in Bushbuckridge in Mpumalanga, and grew in Johannesburg.

The actor’s mother got pregnant and informed the father who worked in the same hospital with her, as she was a nurse, and he was a doctor.

However, the father didn’t embrace the news and Ngoma claims he doesn’t know his biological father.

The nurse had another son after the actor, but she later passed on when Ngoma was 17-year-old in 2002.

Growing up wasn’t the best experience for him.

The 34-year-old started as a freelance stage manager, and later kicked off acting in Scandal as a featured extra, which was his first job. Due to his impressive acting skill, he got promoted to a call actor, then to a leading role. 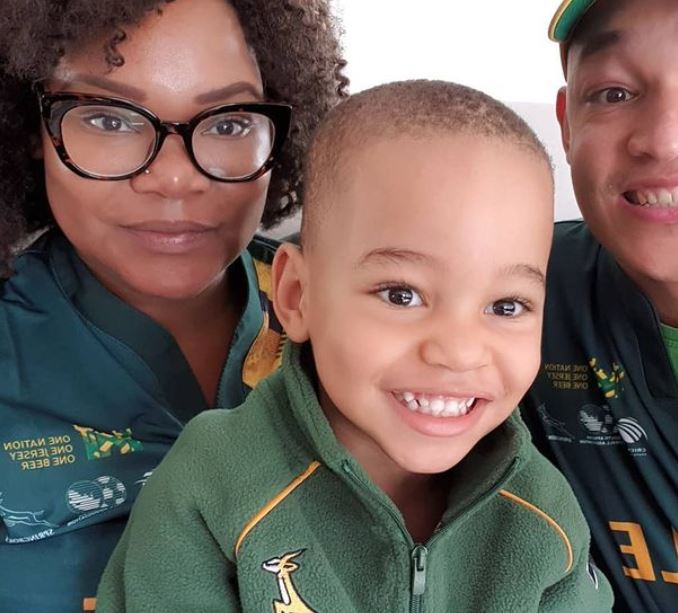 Brighton has a wife and a son born in January 2017, named Leano. His wife is actress Tshepi Mashego. She was acting on the famous South African local drama Rhythm City as the character Diphuka. He’s been serving family goals with his wife and son on social media till date.

LIVING WITH VITILGO
The South African actor has Vitiligo on his hands and arms. Vitiligo is a skin condition that leads to the loss of skin pigmentation, causing discolored or, what most people might refer to as white, patches. He celebrates his condition whenever it’s Vitiligo’s day, 25th of June.

He’s is an active social media user, especially on Instagram with the handle, @_iambrighton