Nasty C’s girlfriend Sammie Heavens has opened up about how it is being in a public relationship and dating a rapper. Sammie and the Nasty C have been in a relationship for some time now and in the beginning, the rapper kept the relationship under wraps

While on tour in Kenya in 2018, Nasty C mentioned that Ntombizodwa Beatrice Sibanyoni provides emotional support throughout his music career. On 27th April, he posted a picture of a girl on his Instagram account, wishing her a happy birthday. In the birthday message, he confessed his love for the girl whose name is Sammie. Is Beatrice and Sammie one and the same?

The special attribute of Sammie Heavens 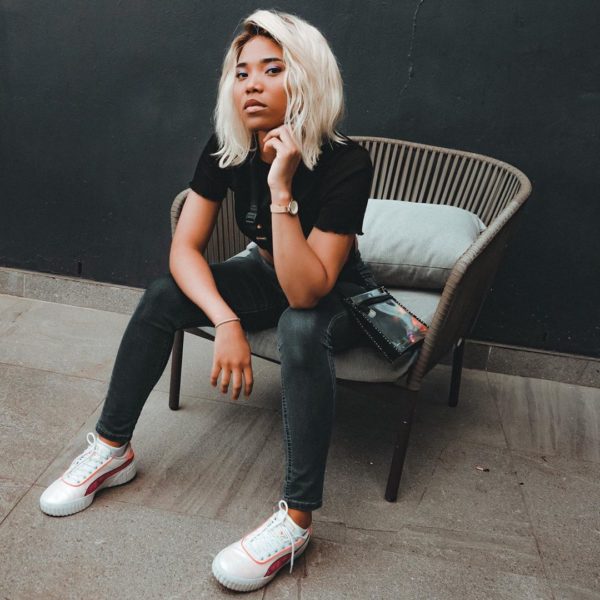 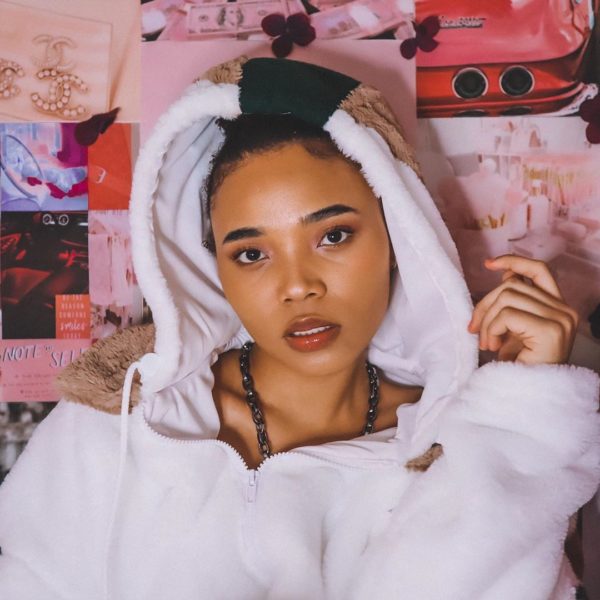 Does Nasty C have a child?

In May 2018, the award-winning artist announced that he was expecting twins. Further, he asked his fans to suggest names for the twins. The twins arrived on the 6th July 2018, and the talented rapper named them Strings and Blings. But it appeared Strings and Blings are not children, but it is the name of his sophomore album.