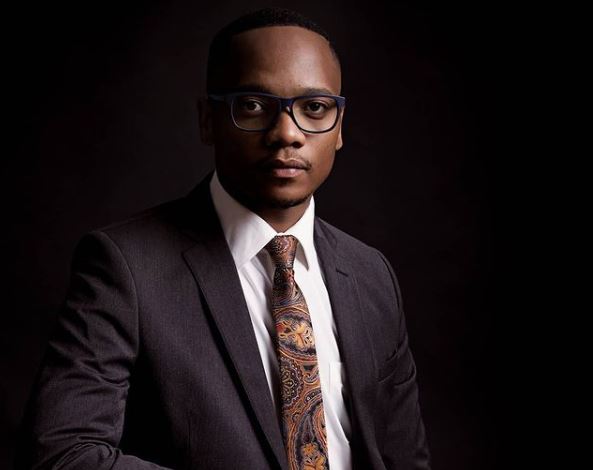 Aldrin Sampear is a South African journalist who initially started in radio stations, , but later made giant strides to television.

Aldrin is considered a senior political journalist at eNCA, and he hosts Polit Bureau.

In April 2019, he returned to Power family, where he initially was before joining SABC. His return saw him host of the show known as POWER Talk, airing every weekday from 9 am to 12 noon.

However, he is mute about his personal life, which include: Date and place of birth, his relationship status and a few other personal issues he’s kept off the spotlight.