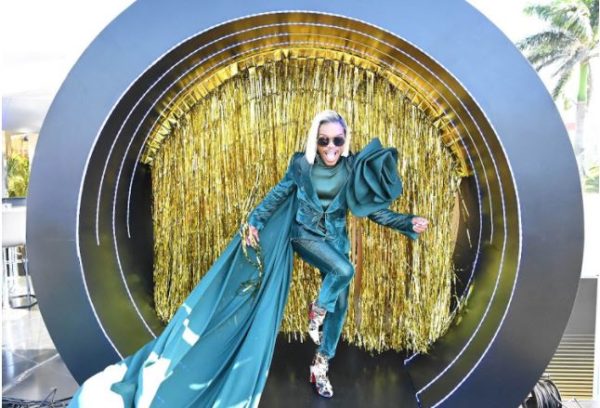 The 123rd version of the Vodacom Durban July took place on the 6th of July, while fashion is the main attractions of the event, some South African celebrities didn’t disappoint their fans with their stunning fashion sense.

This Africa’s greatest horse-racing event had a theme; “Stars of Africa.” Till the end, the organizers purposed to provide an environment for everyone to shine.

A lot of remarkable memories were made, attendees showed up glamorous in their outfit and we couldn’t help but love every bit of it.

While celebrities like Boity, Somizi, Casper and the likes were hailed other where bashed for going off the theme code.

Below are the best & worst dressed celebs at 2019 Durban July. 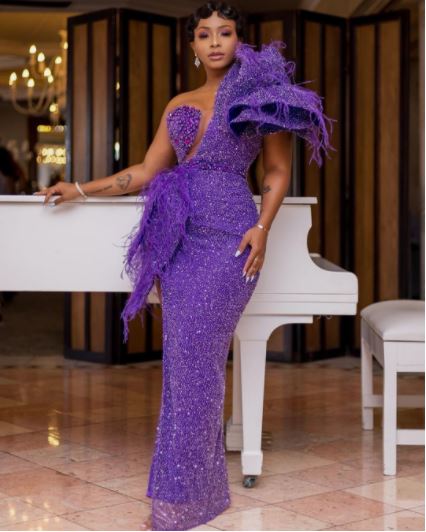 From the colour to the crystals to the feathers, Boity’s look reminded us of Kylie Jenner’s Met Gala outfit. While the band around her waist gave us Kim K corset vibes. The rapper has been known for her banging body that always seems to fit in anything. This year, she stepped out in a dazzling purple dress that made her look gorgeous. 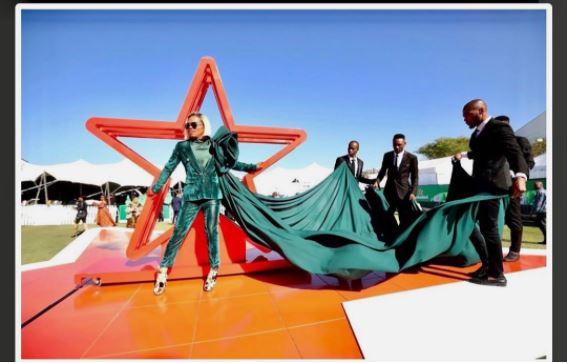 The star brought his A-game and unique flair to the event in 2019. Somizi’s arrived in a helicopter with his eye turning outfit. The TV personality tried to create a great appearance with his awesome green suit that was six meters long. 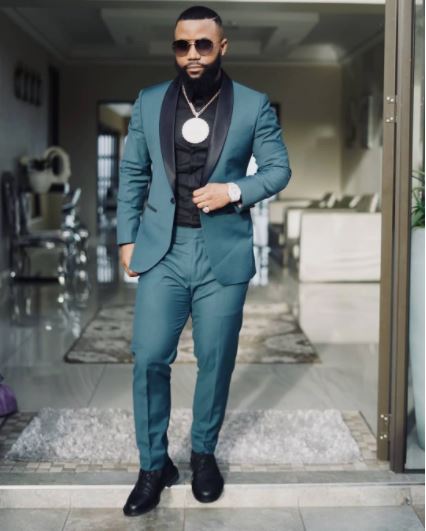 The colour, gold-chain, trimmed beards, nice sunglasses and everything about this outfit shouts African brilliance. Some people just have that X-factor, and the rapper is one of them. 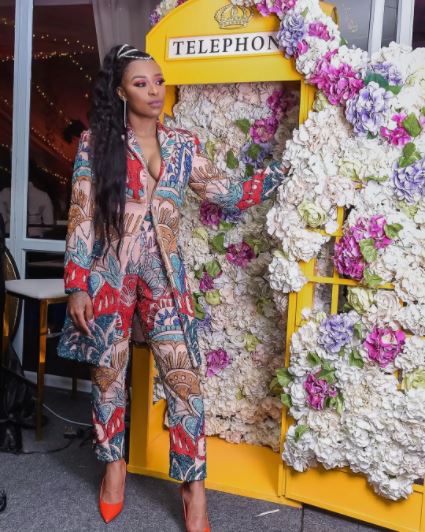 Mama Kairo couldn’t have opt for a better outfit. She decided to go with this patterned beaded suit that worked well for her. 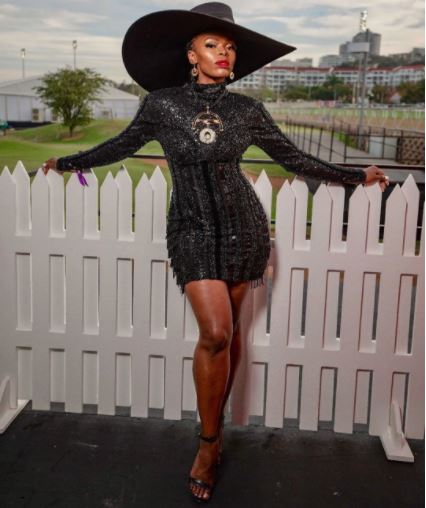 The Idols SA judge stole the show in an outfit that was as surprising as it was stunning. Dare we say she may have even blown Beyonce out the water with this Formation-esque look? 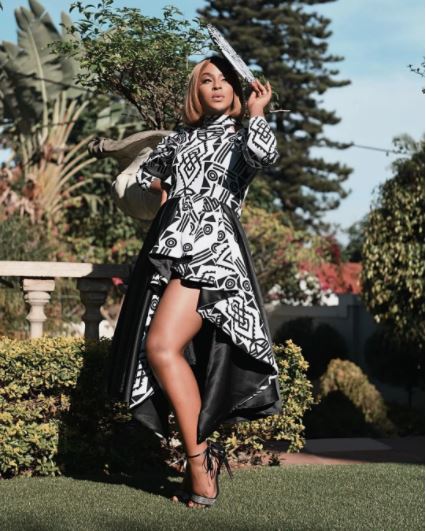 Jessica Nkosi came out stunning in her black and grey dress attached with a matching hat.

However, there are some celebrities who were too creative that they missed the mark including: 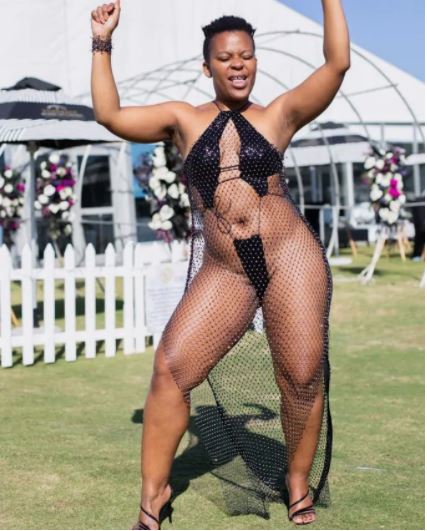 Zodwa Wabantu Durban July outfit sparked a lot of mixed reaction on the internet. While some trolls were displeased about about her transparent outfit, other weren’t surprise due to her love for clothes that leave a little for the imagination of her fans. Social media went as far as photoshopping more clothes on the reality star. 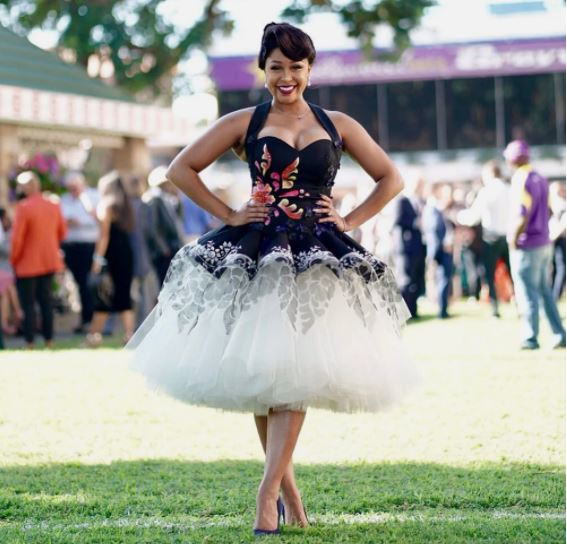 Once a red carpet slay queen, Mrs Jones seems to have lost her fashion mojo. The internet was also not too kind to Minnie Dlamini’s black retro gown as it did not go too well with the theme. Its vibe was more of a 50’s housewife than an African star. 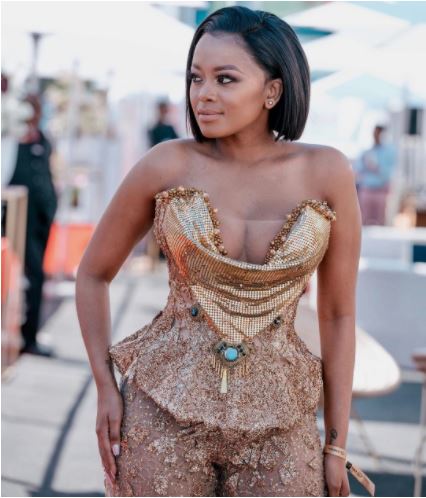 The television presenter’s gold pant outfit did not win much praise. Its fitting seemed a bit off and did not flatter her body too well.