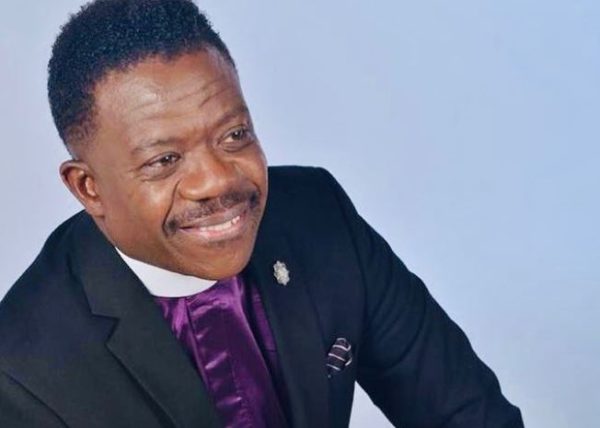 Gospel songs are being listened in different countries across the globe and below are some of the artists whose songs top music charts. 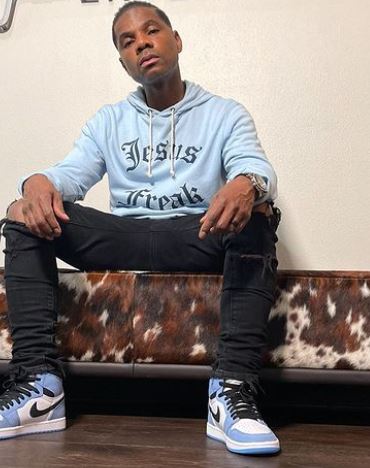 Arguably the best selling Gospel artist of all time and the American artist who has pushed Gospel the farthest into the mainstream is Multiple Grammy Award and Stellar Award-winning singer, songwriter, musician, and producer Kelly. 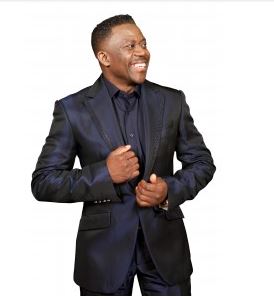 South African born Reverend Benjamin Dube began the journey of his calling in ministry in 1986.Thirteen years later, he cut a deal with Harmony Records in New York, USA, under Epic Record label and recorded his first live album – “I Feel like Going On” which sold over platinum in RSA only. His music ministry has briskly grown internationally, in USA, Sweden, Netherlands, Paris, Australia, and Japan and has an office in London -UK. 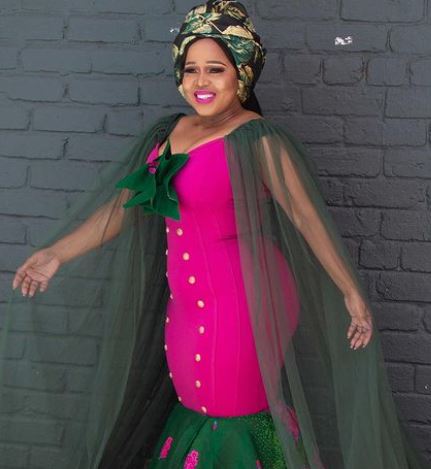 As a multi-award-winning South African Gospel music artist and TV presenter, Winnie Mashaba is a woman with a humble background that was born on April 1st, 1981 in Kgoši Phasha Steelpoort, South Africa. After dropping out shortly after she passed Grade 11 in 1998 from Mashupje High School, she pursued her passion for music. Winnie’s debut album, Exodus 20, was released in 2000, which brought her to the limelight. The record went on to sell 25,000 copies and reached gold status. 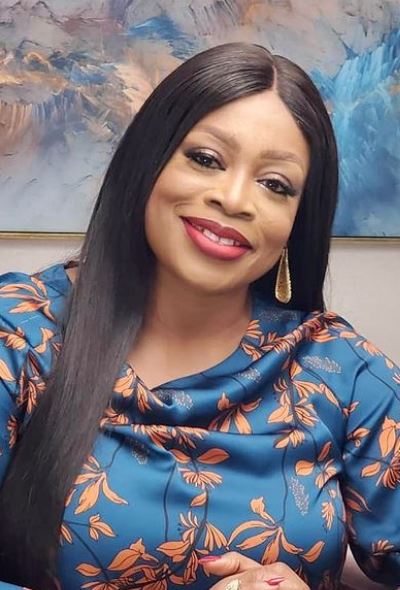 Sinach has helped to reshapen Nigeria’s Gospel music industry with her dynamic gift of worship and praise. Fully known as Osinachi Joseph (nee Kalu), Sinach is a songwriter, Gospel music singer, as well as a Senior worship leader at Believers’ Loveworld International. Quite a number of her songs are hit songs and a few of them include “Great Are You Lord”, “I Know Who I Am”, “This Is my Season”, and “Simply Devoted”. 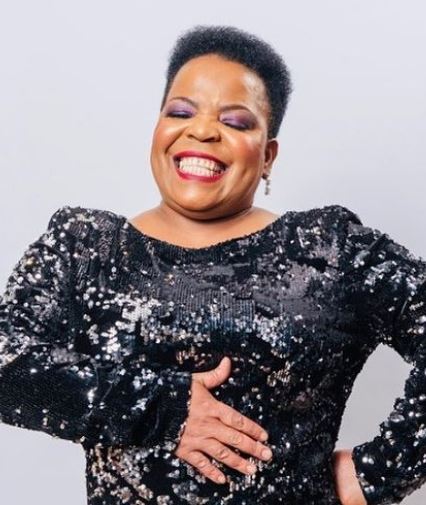 Dr Rebecca Malope whose name is Batsogile Lovederia Malope is one of the best South African Gospel singers. She was named as ‘the African Queen of Gospel’. With a music career spanning for over three decades, Dr Rebecca Malope has sold not less than 10 million albums across the globe which landed her as one of the most prominent selling Gospel artists of all time. 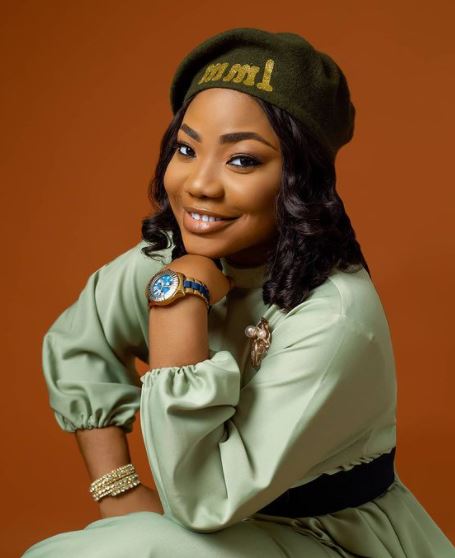 Mercy Chinwo is a Nigerian gospel musician, singer and songwriter. She won the Nigerian Idol Season 2 in 2012.