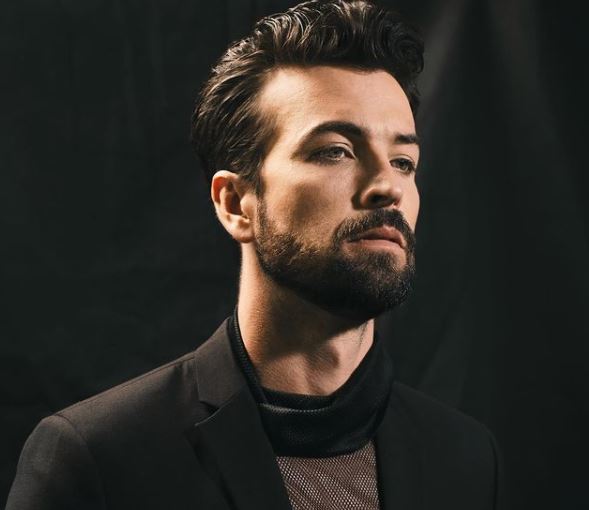 Armand Aucamp is an actor who was born on the 11th of January, 1987. He is multi-lingual, as he can speak 4 languages; and has 6 accents.

The languages are: English, Afrikaans, Basic French, and Basic Xhosa. While the accents are: British, French, American, Scottish, Irish, and Australian.

Armand is quite popular in the Afrikaans community as he has starred in films such as Die Boekklub, Ballade vir ‘n Enkeling, and Sterlopers.

In 2009, Aucamp graduated from City Varsity School of Media and Creative Arts as the top student in his class. Then, he was employed in industries that dealt with film, television, radio, and theatre, which have significantly contributed to his extensive work experience, both locally and abroad.

Aside acting, he also loves cooking. The banting and ketogenic diet has become his way of living, and he enjoys its benefits every day. This inspired him to create a cookbook, Armand Kook Kaal (Cooking Naked with Armand), where he shares 100 banting and keto recipes. He also has a cooking show that is aired on Afrikaans lifestyle channel, VIA.

Armand is private about his love life, but he came out public about being gay. At the age of 24 on boxing day, 2011, he disclosed his sexual orientation to his family, friends, and colleagues. 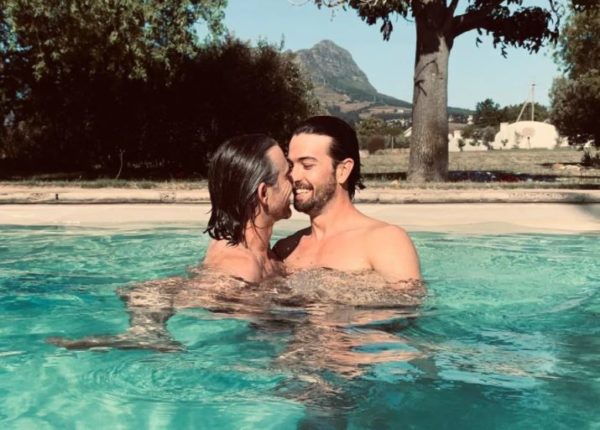