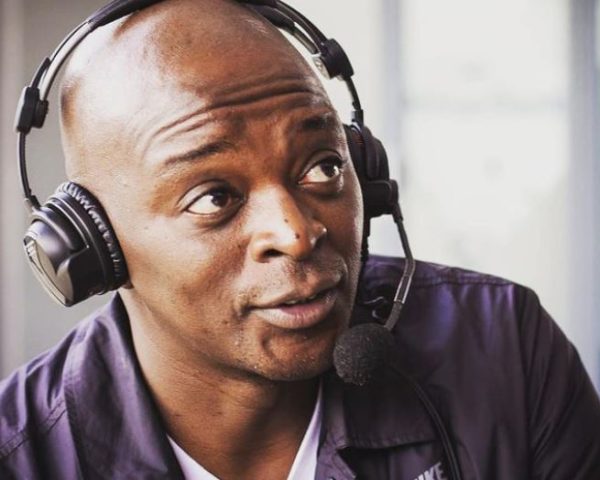 Thomas Msengana is a legend in the South African entertainment industry, as he has over 21 years experience in the industry as a DJ and radio personality.

He was born in Cape Town, and his nickname is Bad Boy T,

Thomas began at Good Hope FM in Cape Town. Bad Boy T moved to Johannesburg in 1997 and immediately got a job at YFM when the station launched. Here, he hosted Harambe Show alongside Lee Kasumba. On 1st July 2006, he left YFM for Metro FM, where he hosted The Family Show from 12:00 to 15:00 from Monday to Thursday.

Bad Boy T has also had a few television roles, including the following:

Thomas was married to Unathi Nkayi on 19th September 2009, but their marriage lasted from 2009 to 2017 when they eventually separated.

Thomas and Unathi have two children together; a son named Sinako and a daughter named Imboyothando. 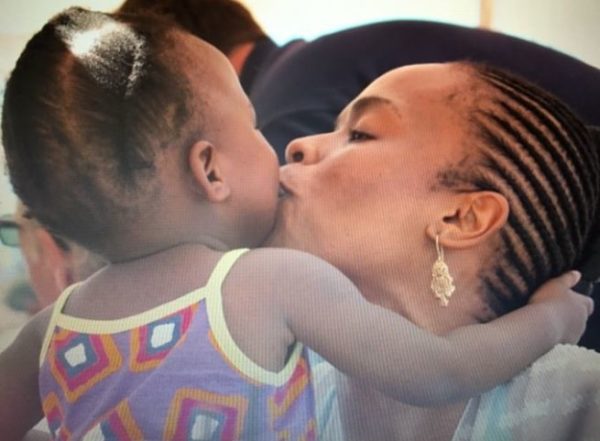