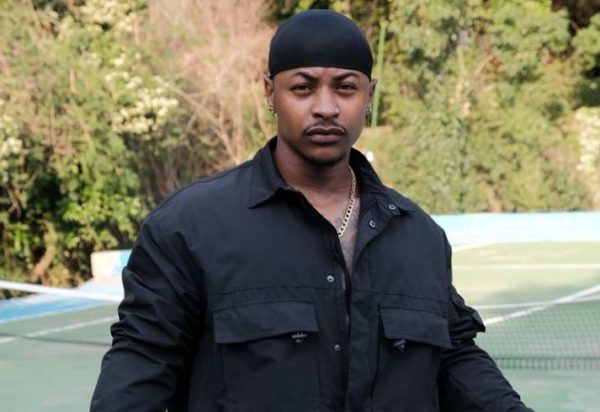 Ricardo Moloi whose stage name is Priddy Ugly is a South African rapper born in Luanda, Angola on 2nd April 1992. He was raised in Meadowlands, and later in Kempton Park.

When he was just 15 years, he competed in the St. Peter’s National Dance Tournament. He went on to win the Best Male Dancer award. He later proceeded to join other dance groups where he also won. He went on to join the Krunk Era, a boy group that later renamed itself to Blaque. The group went on to be signed by the H.U.G.E Entertainment by Vusi Leeuw in 2007.

Priddy’s mother is known as Santa Maria Dumingez. She is from Angola and his father Lebone Moloi is South African.

The rapper is married to one of the best SA choreographer, named, Bontle Modiselle; after dating for over 10 years. 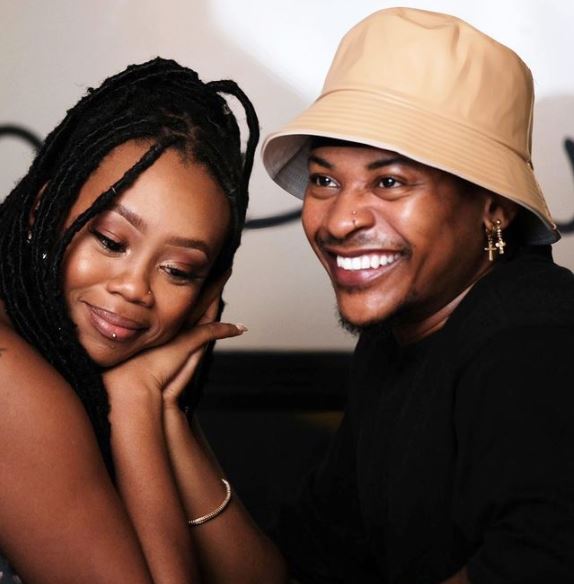 Their relationship is goals to lots of South Africans, and their marriage is blessed with a girl named Afrika Moloi,