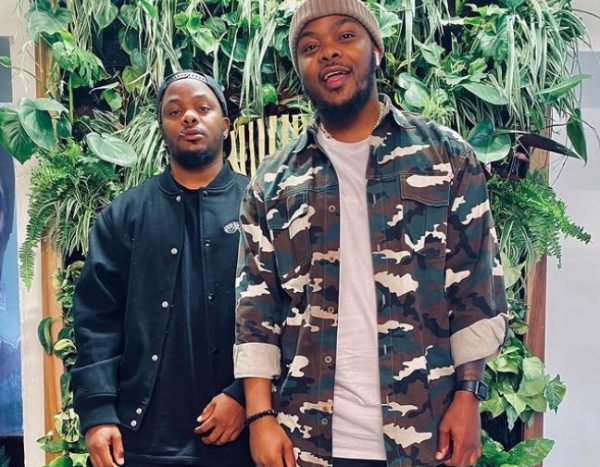 South African musical duo, Major League DJz are versatile when it comes to music, as they’ve managed to delve into some South African sounds.

The duo are twin brothers and their real names are Bandile and Banele Mbere.

They were born in Boston, USA, on 3 January 1991,  but relocated to South Africa after the apartheid era.

Music is believed to run in their family as their father was a pianist.

The two are private about their love life. Though, their exes are known. In 2018, Bandile confirmed dating Nadia Nakai. Banele and beauty influencer, Mihlali Ndamase also dated for a while before splitting.

The DJz started music at a young age, and they are now one of the hottest DJs in SA. Their live performances are lit.

The twins have hosted parties for 50 Cent, Akon, and Fat Joe. Besides, they have played with such famous DJs as DJ Fresh, Euphonik, Roger Goode, DJ Trauma, DJ Drama, and DJ Woo Kid. They have also performed on the same stage as some international artists such as Kanye West and Kid Cudi.

Bandile and Banele are famous for being the leaders of what is known as the “New Age Kwaito” music. They are known for their fully packed events called “Major League Gardens,” which involve live hip-hop and house music performances with various artists.

The duo own some of the hits songs rocked on the streets. Check out some of their best songs below: