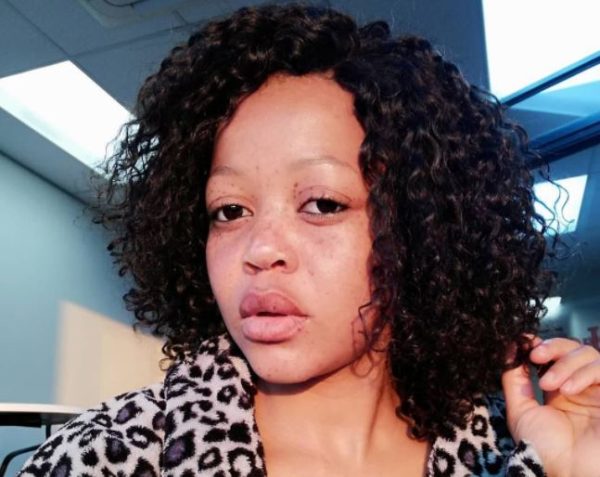 Lesego Marakalla was born on the 16th of May 1993 in Mpumalanga, South Africa.

Lesego had the passion of becoming an actress at a young age, and she achieved it. She landed her first acting opportunity in Sifiso; a short film that was showcased on Mzansi Magic. The actress has also received several honours at the inaugural Film, Arts, Music and Entertainment (FAME) Awards. Marakalla also bagged the Outstanding Female Villain award at the Royalty Soapie Awards in 2018.

The star is very private about her life, which has made her love life unknown to lots of followers.

She’s so private that she puts her Instagram page on private.

However, she’s yet to be married.

The actress has been in a high school-based soap opera, Skeem Saam, which airs on SABC 1 since 2011.