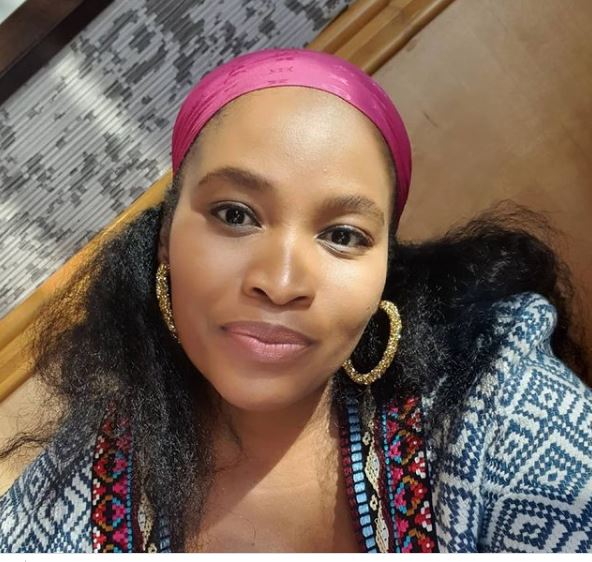 Ayanda Borotho is one of the celebrities who have combined a fine screen talent with a fantastic writing ability. She is best known in South Africa for her extraordinary acting skills. She is famous for featuring in Isibaya, where she played the role of Mpiyange Zung’s second wife. This character placed her on the spotlight of recognition and since then, she has been delivering professionalism on set.

Before she became a full-time actress, Ayanda held an executive job in the corporate world. She quit her career to grow her passion in the movie industry. Not long after that, she played her first significant role in Generations in 1999. In this soap opera, she played the character of Thami a school girl. After this, she has appeared in other recognizable movies like Nomzamo where she played the lead character as well as Home affairs where she took the role of Busi to mention but a few.

Close to the movie industry, Ayanda is also a versatile presenter. She hosted the SABC1 Gospel Music Show, Mzansi Revival Hour in 2014 alongside Celeste Ntuli.

And away from the broadcast media, she is an author. She published her first book “Unbecoming to Become: My Journey Back to Self” two years ago. The book talks about reinventing one’s self value and sticking to the things that would make the values come alive. An extract from the book where she majorly addressed this reads, “I was ready to settle with and for someone who required that I dimmed my own light so that I could accommodate his mediocrity. I have since come to the realization that any man who requires a woman to dim her light for his, is simply not man enough to be in the presence of her light.”

Also, in the book she discussed the plights faced by girls and women in the society and how they are expected to conform to societal norms that are far away from what their self-values really entail.

The forty-year-old who had her last birthday on the 13th of January is married to Filike, an accomplished doctor. The two met on set in 2012 and got married the following year. They are blessed with three children.