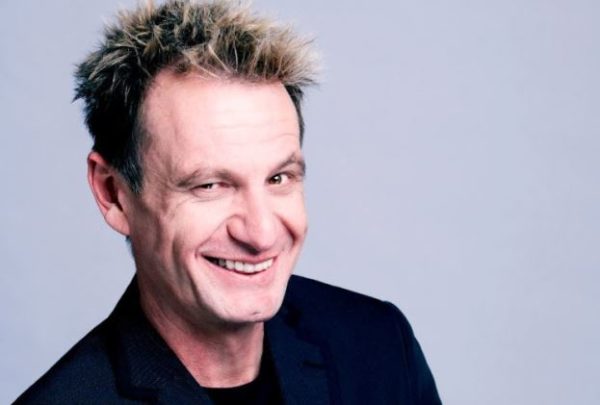 Famous radio and Television presenter, Alex Jay was born on June 4th, 1961. His marriage to Fiona is 30 years and they are blessed with 2 children, named, Maxine and Connor.

His education started at Eastleigh Primary School in Edenvale to Wits Tech college. In between that period, he attended Potch Boys High School in Potchefstroom. While in college, he undertook a diploma program in Theater Technology then moved to the South African Broadcasting Corporation (SABC) to do their audio technology modules.

Jay hosts a daily show on Jacaranda FM. The show which is called The Workzone runs from 12:00 to 16:00 on weekdays.

Below are some of his past work:

Light engineer at Academy and Brooke Theatres in Johannesburg in South Africa.

Presenter of Graffiti on SABC TV

Presenter on AM2Day on SABC TV