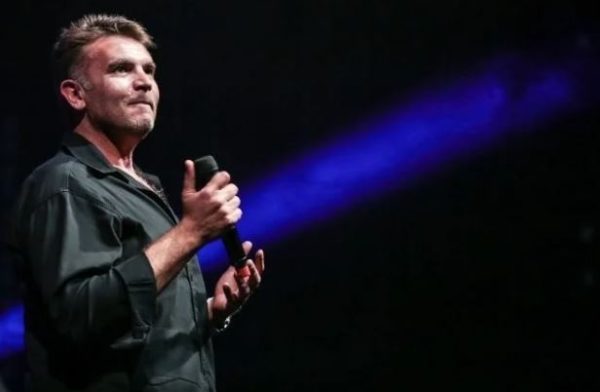 Theuns Jordaan (born 10 January 1971) is a South African singer and songwriter who has been active in the music industry since 1992.
The talented artist who grew up in Venterstad in the Eastern Cape studied industrial psychology at the University of Stellenbosch, he had his first performance on 21 October 1992 at a local bar called The Terrace.
He started composing his own lyrics, resulting in five songs of his debut album, Vreemde Stad.

In 2009, he welcomed his first child, Britney Deoné. He got his child with Jo-Ann Jansen van Vuuren after consummating love during the Klein Karoo arts festival that was held in 2008.

He was signed in various record labels. Some of the labels that he has been involved with include: