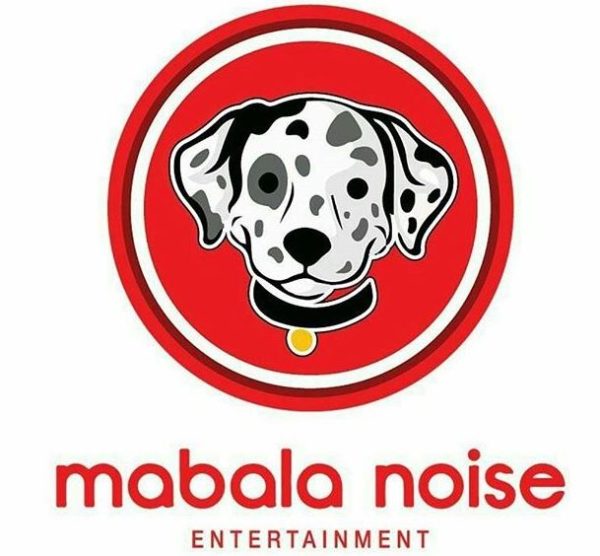 Mabala Noise Entertainment was one of the biggest record label in South Africa years ago, but suddenly the glory bestowed on them gradually depreciated as some of their best artist exited. This has raised questions like; What is happeneing to Mabala Noise.

Just before we reveal what caused the fall, here are few things you should know about the label:

Based in Johannesburg, South Africa, Mabala Noise is a record label that was co-founded by Reginald Nkabinde and DJ Bongz. The record became famous and signed some of the most successful artists in the country including Nasty C, Riky Rick, and Gigi Lamayne among others. Despite this, many artists have since left the entertainment house, citing frustrations with the company.

The entertainment house was co-founded by DJ Bongz and Reggie Nkabinde in 2015. The latter was by then the treasurer general of ANC Youth League. Originally, the entertainment label was known as Mabalabala, but was later renamed Mabala Noise. In July 2017, DJ Bongz also turned to social media to announce his exit from the company to start one of his own entertainment labels known as Gwara Gwara. Mabala Noise label was successful in signing major artists and looked to have a strong future. This was until Reggie silently pulled out as the company’s CEO in order to concentrate on his political career.

Notably, Reggie was the label’s major contributor to its financial stability, and his exit came as a blow to the survival of the company. The aspiring politician did not make his exit outright, and there are rumors that he had already given up his position months before making his exit plan public. By this time, some of the artists thought it is better to leave the company before they could be caught up by the destruction of the onetime prestigious entertainment firm.

Departure of their artists:

Among the first artists to leave the label was Nasty C, the rapper who stood out as the crown jewel of the company. While the company, through its spokesperson Tumi Moatshe, was quick to deny claims that the rapper had signed a new deal with Universal Music Group, the company’s new boss did confirm that Nasty C had actually left the label. Other notable artists to leave the entertainment house included Riky Rick and Gigi Lamayne. Rick left the label in March 2017 after what is assumed to be the results of his acceptance speech during Metro FM awards. Gigi left toward the end of the same year due to what she termed as creative differences. The exit of other key artists has raised questions regarding the future of the entertainment house.

Explanation on what happened:

Signs that Mabala Noise Entertainment was sailing on rocky waters started way back in 2016 when Nkabinde political rivals started accusing him of money laundering and corruption. Julius Malema, the then Economic Freedom Fighters leader, alleged that Nkabinde was siphoning money meant for development in the ministry of water and sanitation to finance his interest in Mabala Noise.

According to Malema, the artists who allegedly benefited from the money were contracted to perform at parties. Nkabinde was also accused of having sexual relations with the minister in the department, with whom he colluded with to swindle money. In addition, Malema brought to question how the embattled politician was able to give signed artists money amounting to R5 million each.

Coupled with the above allegations, the exit of the two co-founders of the entertainment company brought to question its ability to manage artists and propel them in the music industry. Artists who had remained even in the face of the above allegations started to look for alternatives while others like Giga seemed unsatisfied with the manner in which the label was handling their music careers. Giga claimed that there was a misunderstanding between her and the entertainment firm and that she thought the best thing to do was to follow her heart. Critics have also argued that the label signed every man’s Jack.

Despite all that happened to the label, they are yet to shut down, and are making effort to remain at a good level.