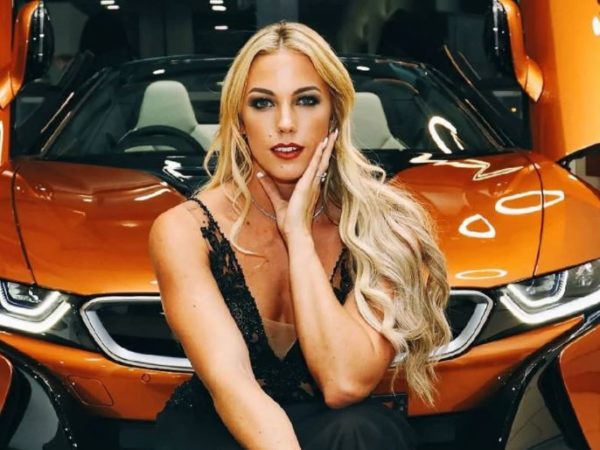 Nicole Capper grew up in Northcliff, Johannesburg. She spent years in Chartwell and Northriding. She has a fashionably decorated home in Oudebosch Estate in Broadacres. Her age is 35 years as of 2020. The star owns a guest house. She graduated with a Bachelor of Pharmacy at the University of Witwatersrand in 2006. She also completed a course in Operations Management in 2017 from the University of Cape Town.

The mother of two and ex Mrs. South Africa challenged Robert Bentele and Durão Mariano. Rob Bentele eventually won the title money with six votes while Nicole came in the second position with four votes. Rob Survivor SA was often referred to as mama’s boy while on the show, but he proved to be tough and went home rich with R1,000,000.

The survivor SA 2019 winner, Nicole, cares about humanity and strives to push people out of their comfort zones. She also started an initiative called Uprising and Rare Heights to motivate people to overcome painful experiences in their lives. Nicole is the founder of Inside Out, an organization that connects youths to their sports and business icons.

She was sexually abused at the age of 9 years at an event in Gauteng school by an older boy, but she never talked about it.

The Survivor SA winner got engaged to a veterinarian, Dr. Clinton Austin, a few months after achieving the runner-up position in survivor South Africa 2019.

The survivor SA champion was diagnosed with cancer at 25 years, a disease that her mother had been battling with.