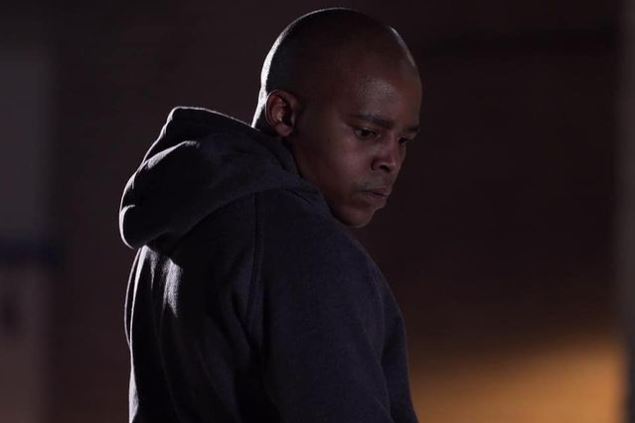 Loyiso MacDonald (born 7 September 1986) is a South African actor who has gained so much popularity in the entertainment industry due to his acting talent and personality.

It’s always a joy to see the superstar pop up, either in a film, television show or even on social media.

The reasons are quite obvious – he is charming, talented, courageous, and one of South Africa’s most beloved actors.

It’s not just for his brilliant performance in the South African telenovela The Queen alone, Loyiso is greatly admired because he is such a delight and an industry asset as well.

While most people know him from distance, there lesser known things about his personal life than being a great Tv entertainer. Here’s everything you need to know about Loyiso MacDonald:

Loyiso was born on the 7th of September in the Eastern Cape. The family then moved to Pinetown in KwaZulu Natal. Here they settled down and tried to make a life for themselves. Loyiso is of Scottish heritage from his mother’s side of the family. The surname Macdonald is his mother’s maiden name. It belonged to his great, great grandfather who was Scottish. The name was passed down generations until it found its way to Loyiso.

MacDonald studied speech and drama at a small Durban film school. He quit his day job and decided to pursue a career in the entertainment industry.

He is married to Luphiwo, a beautiful South African musician. The two tied the knot on the 30th of September, 2012 when MacDonald was 26 years.

The wedding held in Mpumalanga, Luphiwo’s hometown. The couple had met while Loyiso was performing Shakespeare’s Othello, which was produced by Think Theatre in Johannesburg.

He started his career in 2007, after quitting his day job and studying speech and drama at a small Durban film school, performing in Tata maChance at Sibaya Casino’s iZulu Theatre.

He then performed in the Princess and the Pea, a Midsummer Night’s Dream (both directed by Garth Anderson) and Sasol Fever, directed by Gail Snyman, the latter being the first of numerous productions at Durban’s Catalina Theatre, run by Themi Venturas.

In the four years that Loyiso worked in Durban’s Theatre industry, he acted in plays that ranged from comedy, drama, Shakespeare, and physical theatre. These included Othello, Kiss of the Spider Woman, Man Up a Tree and Escape from Nombiland.

He has also acted in a number of television commercials for clients including Tops at Spar and Wimpy.

His role as Kagiso Khoza in The Queen is another one that has made him famous. Loyiso Macdonald, since he started his career in acting, has become a model for many people in South Africa. Having won the hearts of a lot of fans, he is gradually walking his way to becoming one of the legends that everyone wants to meet in the country.

Loyiso MacDonald’s official handle is @loymacdonald. He has more than 290,000 followers on his page.