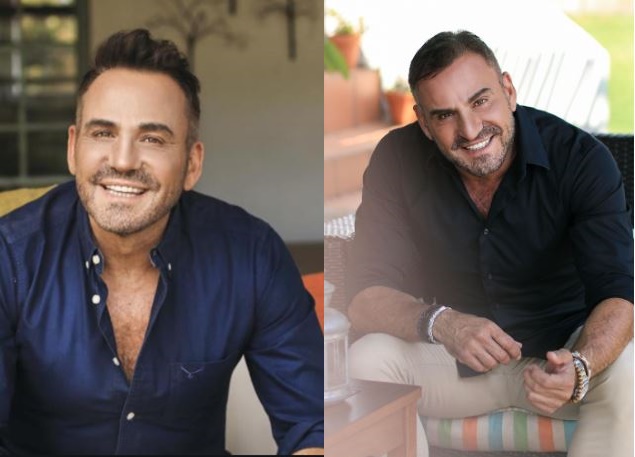 Andre Schwartz is famously known in South Africa a multi-talented actor and singer.

He was born in Johannesburg, and studied Law.

At the age of 14, after realizing his love for entertainment, he delved into TV screen, stage entertainment and recording.

He’s appeared on different stage performances such as Joseph and his Amazing Technicoloured Dreamcoat and performances at Miss SA finals. He has also appeared with the National Symphony Orchestra in numerous concerts.

Andre has been on various TV shows such as Egoli, 7de Laan – season 1, Steriopers – season 1.

He’s composed over 30 songs and has released 8 albums.

He publicly announced in 2019 that he’s been battling with the motor neuron since 2018, and he’s positive to overcome the ailment.

As regards news about his wife and children, the actor is known to be highly private, so no information about them.