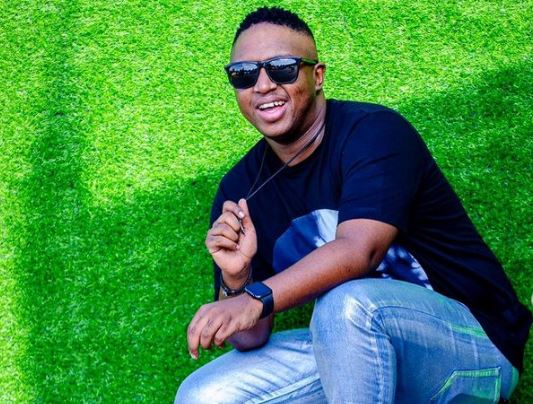 Shimza is famously known as a South African DJ, and his performances have been rated one of the best in the country.

His real name is Ashley Raphala. He was born on the 15th of May, 1984 at Swaziland, South Africa. Though, he hails from Tembisa township, Ekurhuleni in SA.

He is widely known in the country for the release of his debut album titled Shimuzic. It was released on June 2015.

Raphala acquired an interest to venture into House Music as a DJ in 2003. The enthusiasm and passion he had in this field enabled him to steer on to win the Red Square DJ Competition held in 2006. He also won the 2011 Gauteng Carnival DJ Competition.

The DJ established a show which runs annually, and it’s one of the most exciting show, as fans anticipate it annually. It is popularly known as DJ Shimza’s One Man Show.

The DJ has a daughter, who he often flaunts on social media. He is also private about his love life. However, Shimza dated the model, K Naomi, but it ended.