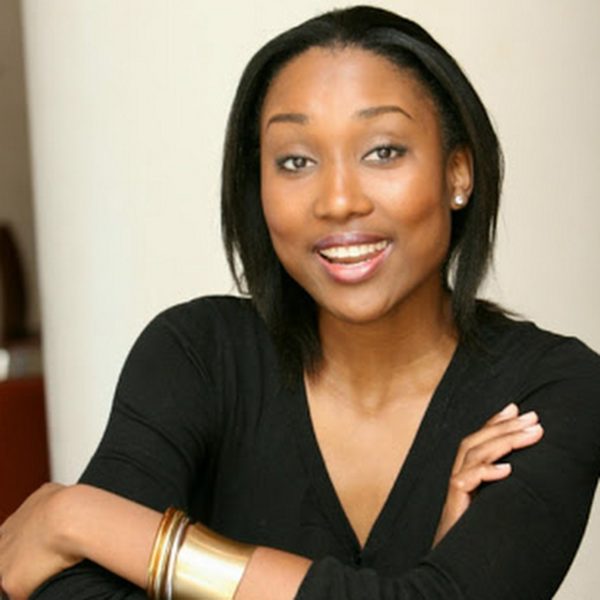 Zoe Mthiyane showed every South African woman they can make it if they put away low self-esteem and work hard.

She grew up as a young lady in a polygamous environment. That made it take her time to build confidence in herself.

It is impressive considering how Zoe Mthiyane moved from grass to grace considering the events that surround her upbringing. The polygamous background is an experience that no child ever prays to have, but unfortunately for Zoe Mthiyane, this became her fate. The father married five wives of which her mother was the youngest of all the wives. Her mother had six children for the father – two girls and four boys.

Age: As published on The Microsoft Network website, Zoe Mthiyane is 38 years old at the moment.

Zoe Mthiyane’s husband: Mthiyane’s love life has been reportedly attached to two men in her life even though there is another rumor of her dating a fellow cast member whose name is Rapulana Seiphemo. While she refused to clear the air about this rumor, there are some posts of herself and Rapulana on social media that sort of convincing people that they are up to something. But then, it is certain that she was once with Robert Marawa before she moved on to date Lebo M.

Zoe Mthiyane’s drinking problem: One of the bad factors tagged on her is the drinking problem which has caused negative impacts on her relationship and career. It was reported that things got bad for her that she sometimes does not pitch for work and whenever she does, there have been occasions where she forgot her lines which ends up affecting production.

Zoe Mthiyane movies: Zoe Mthiyane who is also known as Zitha on Generations of the Legacy. Apart from her role as Zitha from Generations, she has also performed at The Legend of Tarzan 2016 movie as an opening vocalist. Then, in 2017, she played the role of Katherine in the movie “She is King”.