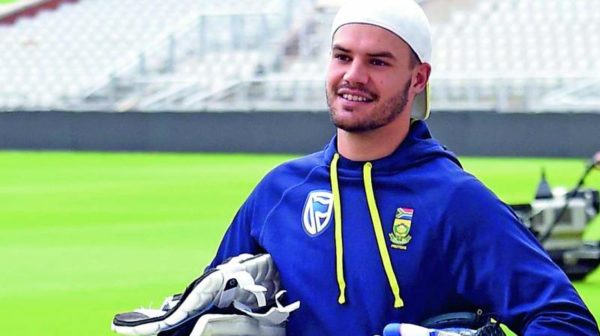 Aiden Markram is a South African cricketer with enough self-accomplishment. He played for the South Africa U-19 cricket team and he was the skipper when the team won the ICC Under-19 Cricket World Cup in 2014.

This made him the first South African captain to win a World Cup. He has won many awards in his cricket career. Besides cricket, he has a good educational background and a supportive family, and his huge salary enables him to live a luxurious life envied by many. 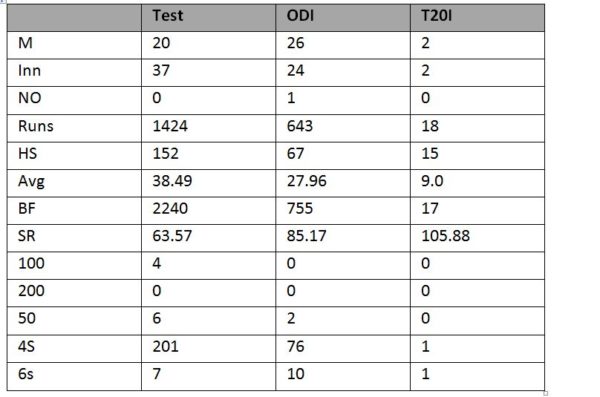 Aiden Markram age: He was born on October 4th, 1994 in Centurion, South Africa.

Aiden Markram’s net worth: He is guesstimated to have a net worth of 1.2 million dollars.