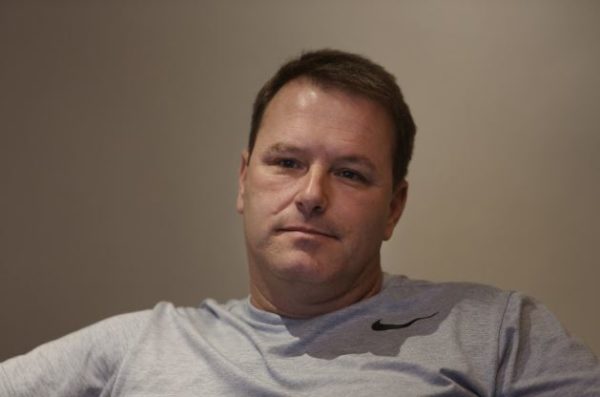 Mark Lifman is not a new name in South Africa. The controversial businessman has been in and out of the courtrooms for the past few years.

Among the charge imposed on him, this time is failing to pay taxes. The case that did not sound too serious might be the thing that affects his financial status.

Mark Lifman is one of the most influential businessmen in South Africa. He has ventured in several enterprises, among them fashion, nightclubs, horse-racing and property development. He was born on 17th May 1967. As of date, he is fifty-two years old.

Apart from having good breaks in business, the later has been on the headlines of most media stations. The most recent that got him on the bad book with the law were allegations that he had evaded paying taxes, despite owning several companies.

The later is alleged to have failed to pay the taxes had an estimated value of three hundred and eighty-eight million Rands. Recently, Lifman lost his bid that he had made to the South African Revenue Service.

The bid was meant to stop SARS from seizing his property. The charges that were imposed on him were tax evasion.

On the latter’s side, he claims that he is a victim of the ‘rogue unit’ of the SARS. He went further to state that the circumstances of the allegations were “belated and opportunistic.” In a bid to try and salvage the situation, he wrote an application to halt the SARS from seizing and auctioning his property.

His application, however, was unsuccessful and dismissed. The judge went further to state that the “the power SARS exercised is circumscribed and the applicants [Lifman] have been unable to indicate any flouting or abuse of those powers.”

She added by saying that Lifman did not disagree with the report that SARS had made through the right channels since the report came out in 2016. To show his dissatisfaction and hopefulness, through his lawyer, Lifman insisted that he would appeal.

He stated that he was not ready to give up on his property, and was willing to head to the Constitutional Court to defend his property. He went ahead to say; “She [Judge Baartman] never gave me any benefit of the doubt. I find it very difficult to understand,” Lifman said.

Lifman went forward to explain how much he had lost faith in the SARS. He did not understand how the body had come up with that figure and yet the value of his property was R100 million, and yet the government claimed that he owed SARS close to R400 million.

Mark Lifman house is one of the properties that are at the verge of being auctioned. He is one of the most controversial businessmen in South Africa. He has been in and out of court for reasons that are not pleasing. He is currently in court, trying to salvage his property from being seized and auctioned by the government. The allegations imposed on him are tax evasion. Will he get out of the fight victorious?