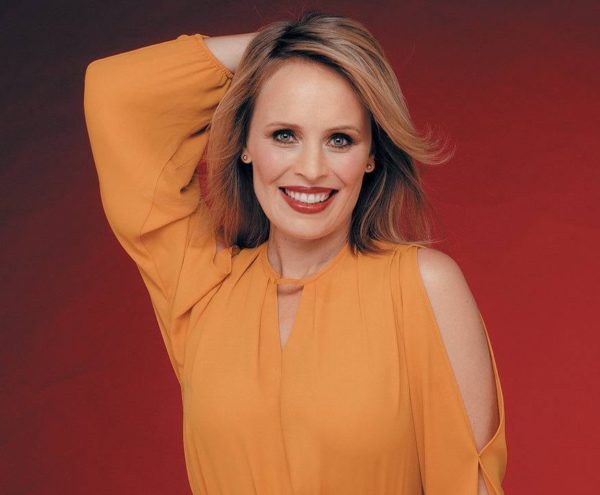 Elma Postma is very known to the film industry full of talents, beauty, and a versatile actress in the South African industry. She is popular due to her leading roles in soapies such as 7de Laan and Binneland. Although most people know her from the screens, they can hardly pinpoint certain aspects of this actress.

In The Mating Game, Elma starred as one of the lead characters, Sara van Graan. She gained so much popularity due to her portray of Dr Van Graan, that most people refer to her as Dr Postma. Besides appearing in these films, the beauty has also acted in various television shows. One of the famous South African television shows that Elma makes appearances invis the local drama 7de Laan. In this acclaimed drama, the talented actress plays the character of Dezi Terreblanche or nee van Jaarsveld. She acted in this SABC2 soapie from 2001 to 2007.