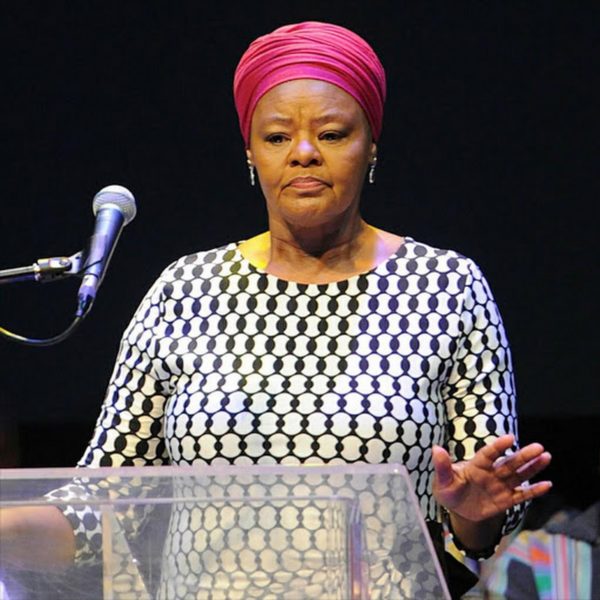 Do you need a role model in acting or modeling? Cynthia Shange is the right person for you as we have helped you gather everything you need to know about her.

Cynthia Shange is one of South Africa’s most recognizable faces owing to her modeling and acting careers.

Age: She was born in the year 1949 in the Lamontville region of Durban, KwaZulu-Natal.

However, she does not get invitations to the anniversary or other functions of the Miss South Africa pageant and she is not worried about it. During her era, South Africa had separate Black and white representatives before being expelled altogether from the Miss World competition in the year 1976. In her own words: They never invite me to Miss SA pageants. I was with Miss Africa South and not Miss SA, maybe they take it as a different title. I am turning 70 years old next year so my mind is on other things. I’m not concerned right now about beauty pageants.

Cynthia Shange’s most recent notable role was when she played the mother to Thandaza from Muvhango on SABC2. Her character’s name was MaNkosi Buthelezi.

She has four children, namely Banele, Sihle, Archie, and Nonle Thema. Yes, the one and only Nonle Thema is Cynthia Shange’s daughter.