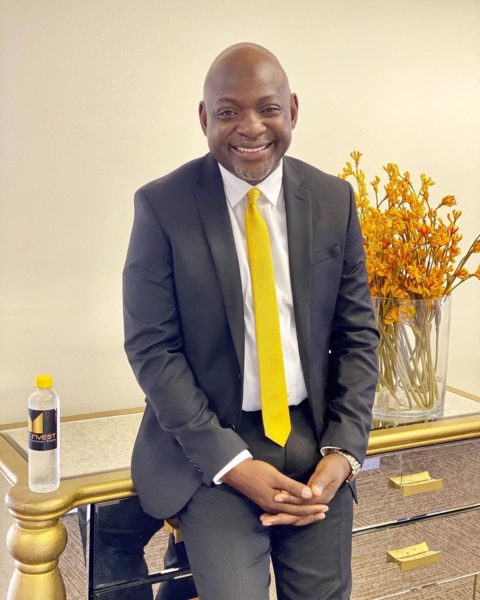 He is a talented salesman who has sold IT products and a lot more.

He was born and bred in a humble background in Venda, Limpopo. He decided to chase his dreams in the year 2000 when he moved to Johannesburg to look for a better life. His elder brother was already in town chasing money at the time. Both lived together at the time.

Collen Mashawana registered himself in a local college for a course in information technology. He studied while working as a packer for a retail store. After his elder brother left for Lyndhurst, he began a payphone business and a car wash in a bid to make more money.

He got his first big break after getting a job at Microsoft as a central agent. He worked at Microsoft for three years before moving to Dimension Data Company. Here, he worked for the government as a divisional director before he decided to start something for himself as a talented salesman.

He started his own business called Afribiz, which he operated full time together with his brother and seven other partners. Afribiz did well from the beginning. It was the mother company of seven different companies which included construction companies as well as information technology startups. He is passionate about infrastructure development, and he hopes to increase his Afribiz business portfolio to at least 30 companies through mergers and takeovers.

He hopes the business will get listed in the South African stock exchange in the future.