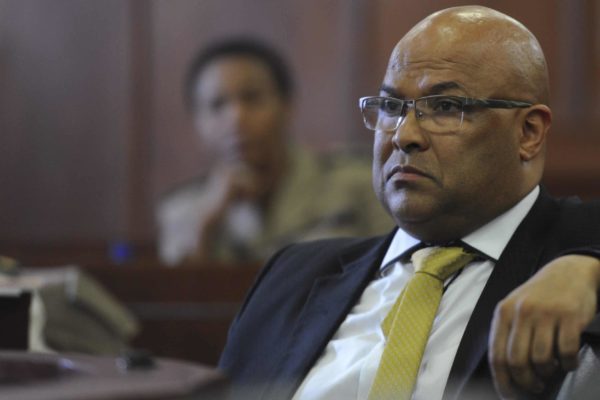 Arthur Fraser is a man who has been rocking the news stories recently. However, you may not know a lot about him and that is not your fault. He keeps a very low profile because of the nature of his work.

He was born in Cape Flats to a typical family. He was one of the six children that his parents had. His mother was a factory worker while his father was a teacher.

Arthur Fraser has his family caught up in some of his shady dealings.

Arthur Fraser’s wife, Natasha Fraser, became the director of a security company by using her maiden name Taylor, which is suspicious. However, that is not all. The security company received 240 government payments amounting to R 7.4 million after she had resigned.