True Love is an emotional soap opera that is centred around the life of Meethi and Akash, who are madly in love with each other.

Their love is not a bed of roses as they face situations that threaten their existence and relationship. Will they prove to everyone that real love indeed exists?

It is interesting how the Glow TV series develops around its diverse cast to bring out an entertaining and educative story.

While every episode has its unique plot, the storyline on Glow TV series borrows significantly from all previous developments.

Here is everything you need to know about True Love Glow TV cast members. 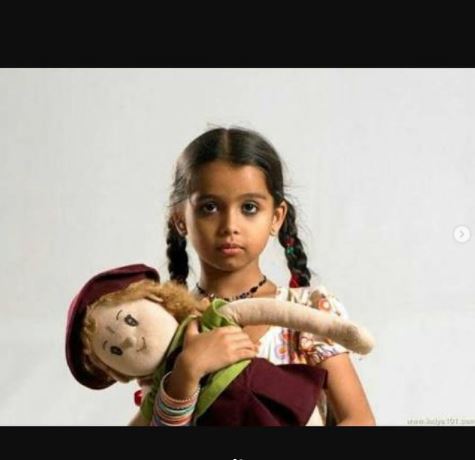 She plays the role of young Ichcha Bharti at the start of the soapie. 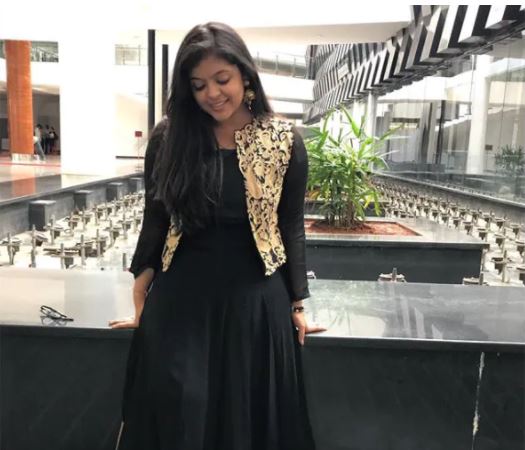 She takes the role of young Tapasya Thakur at the start of the soapie.

She is the daughter of Jogi and Divya, best friend to Ichcha and Veer’s ex-wife. She is the wife of Raghuvendra, mother to Mukta, and Manav’s grand-mom.

4. Tina Datta as Ichcha Bharti Singh-Bendela and as Meethi 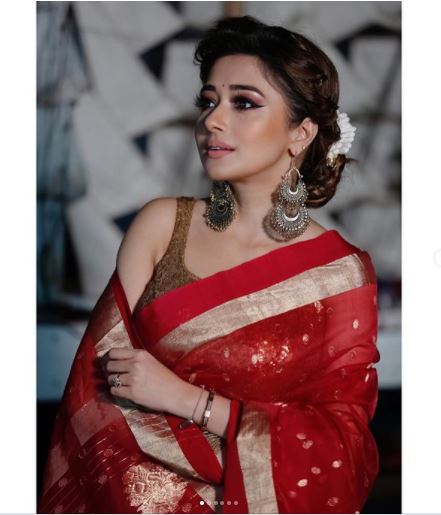 5. Rohit Khurana as Vansh Singh Bundela and as Rocky 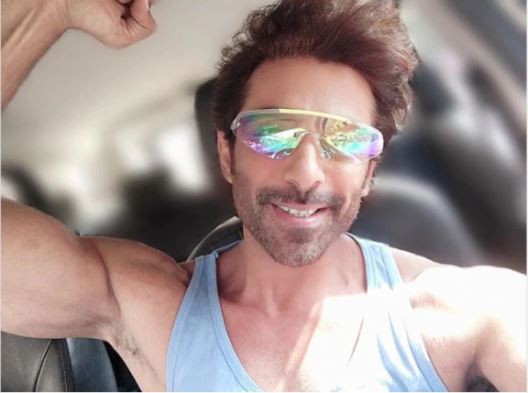 Vansh is the son of Gunvanti and Umed, brother to Veer, the first husband of Ichcha. He is the uncle of Meethi and Yuvraj. As Rocky, he is Vansh’s lookalike and the fiance of Ruby. He was killed by Jogi in self-defence when he attempted to rape Ichcha. 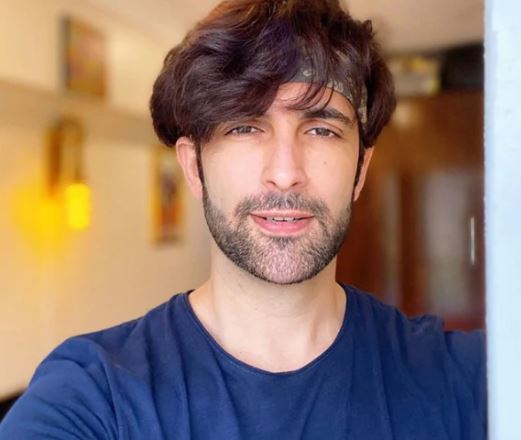 He is the son of Gunvanti and Umed, Vansh’s brother, and the second husband of Ichcha. He is the father of Yuvraj and Meethi. 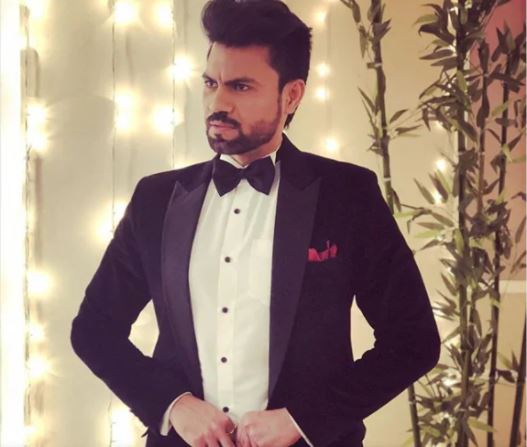 He is Tapasya’s husband and the father of Mukta. He is also Manav’s grandfather. 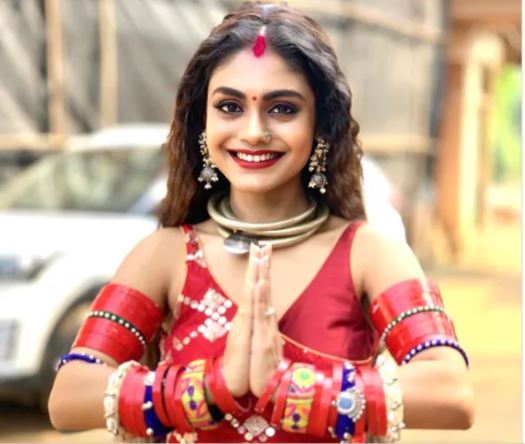 She is the daughter of Tapasya and Raguvendra, wife of Vishnu and Manav’s mom. 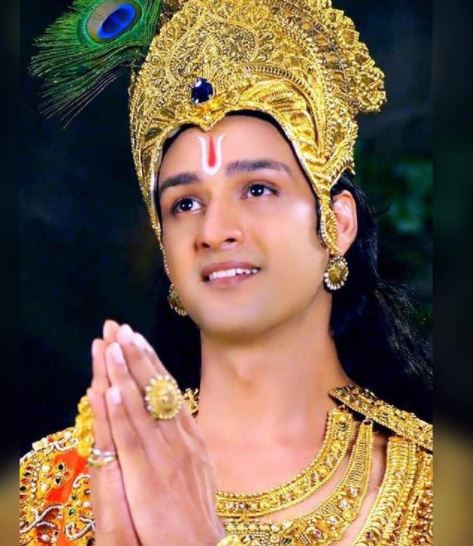 He is the son of Veer and Ichcha, brother to Meethi’s, and grandson of Umed, Gunvanti and Damini. 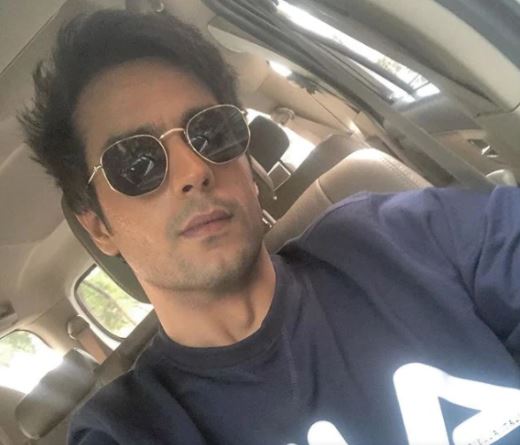 He is the ex-boyfriend of Mukta and Meethi’s best friend who initially had love interests. 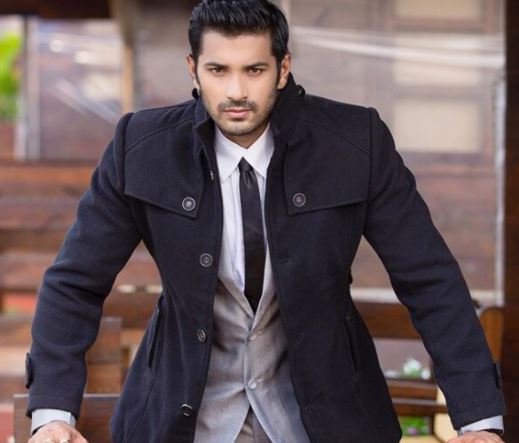 He is the brother of Ekadashi, and Sankrant, as well as Kanha and Surbhi’s maternal cousin. He acted as Meethi’s husband. 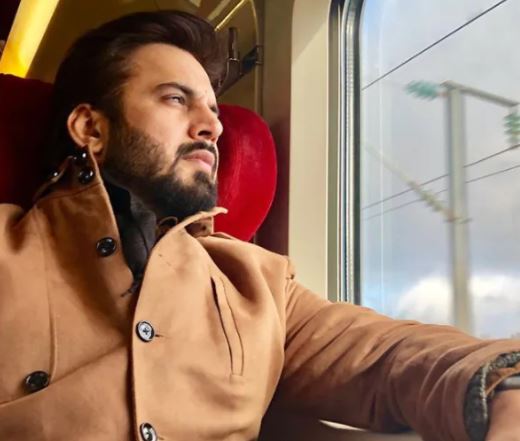 He is Mukta’s husband and the father of Manav.

The supporting cast include: