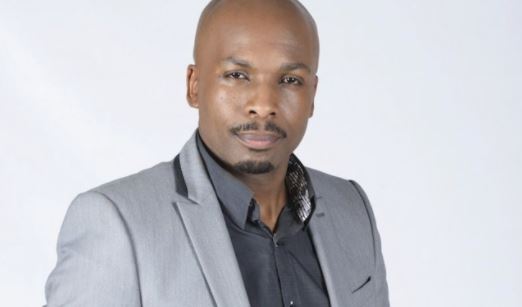 Lebo Gunguluza is an entrepreneur who is well known for Dragon’s Den television show that mentors young entrepreneurs in South Africa.

The self-made millionaire who was born and raised in Port Elizabeth, lost his father at the age of six, leaving his mother to fend for the family.

Lebo disclosed having a rough childhood and a lot of ups and down in life. However, this didn’t stop the young man from achieving his success story.

Let’s talk about the 8 thing you didn’t know about the entrepreneur:

1. He has an estimated net worth of $20 million which he has earned as a successful businessman in South African.

2. All throughout his study period, he worked to sustain himself. He attended the University of KwaZulu Natal and graduated in 1994, where he graduated with a Bachelor of Commerce degree.

3.  In 1997, he resigned to pursue entrepreneurship opportunities. He got into a deal, his very first major deal, with the owner of the popular night club Insomnia.  It was his way into the industry where he soon established himself as a promoter in the entertainment business.

4. On 12 December 2012, Lebo founded the Izani 12-12-12 mentorship program where he mentors 12 entrepreneurs to run 12 enterprises every 12 months. The program also earned him a spot as a judge in the Dragon’s Den Television show.

5. He is married to Lebo Jojo Gunguluza and together, they have one son. In 2008, his wife divorced him ending the eight-year marriage. As much as it was a messy divorce from his words, little was reported about it. The now ex-wife took the restaurant business with her.

6. In 2017, Lebo Gunguluza got married for the second time to Lebo Mokoena in a lavish no expense spared wedding ceremony. The two have mostly kept their marriage life private.

7. Lebo made a partner out of SAA’s Sawubona Magazine publishers – Uhuru Communications. This partnership was solidified when he launched Municipal Focus successfully. It focuses on the local governments businesses and has a countrywide distribution to government departments and municipalities.

8. While he was negotiating on a payment plan for all the debts accrued from the collapse of GEM, his wife took an opportunity managing Primi Piatti, a restaurant in Rosebank. The restaurant turned into a huge success that it was able to sustain his family. His business profile once again started to grow, and together with the ex-wife, they received the Tenant’s Award for the Highest Growth in Turnover category.