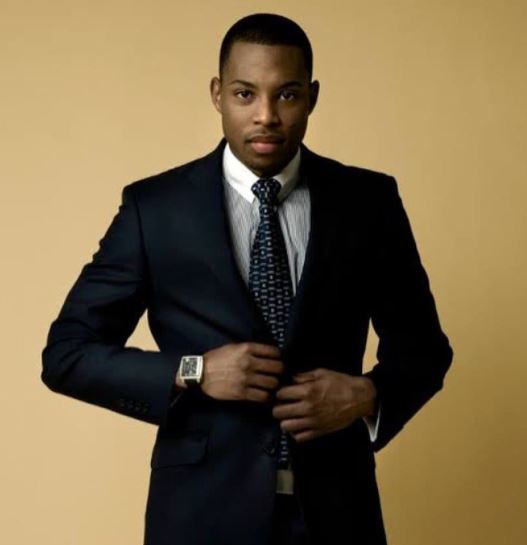 Sizwe Dhlomo is one of the famous voices in the media industry. The latter is living his dream after choosing to chase what he believed was his calling and passion.

He took a risk that would have otherwise changed him for the worst. At his age, he has made some of the greatest achievements and stands among the highest-paid celebrities in the country.

You might want to know more about what it was like for his journey. Here are the top 8 facts you probably didn’t know about Sizwe Dhlomo:

2. His expertise landed him the chance to be the Digital Host for the 16th edition of the South African Music Awards that was held in 2010 in Sun City. In September of that year, he joined SABC1 to host a show, alongside Bong Matheba.

3. After clearing his studies, the latter landed a deal with MTV Base as a VJ. This was after he had taken part in the talent search contest where he emerged the winner. This was in 2005, and then he became the VJ for the launch of MTV Base’s World Chart Express.

4. In May 2018, there were speculations that Thabile could have been crushing on Sizwe. These speculations came up after it was noticed that Thabile had been reacting to nearly all the tweets that the latter had posted on his account.

5. After leaving his career on SABC1, Sizwe purposed to grow his career as a radio presenter. He, therefore, joined YFM where he worked for about a year after which he joined 947. That marked the birth of Sizwe Dhlomo 702, a career that has contributed greatly to his fame. He is currently a presenter at Radio 702.

6. The latter posted a quote that caused him so much drama with one of the motivational speakers, Vusi Thembekayo. It is alleged that Vusi stole Sizwe’s quotes and retweeted to one of his tweets that Sizwe had put up on his account.

7. In June 2019, the latter was involved in a grisly road accident but was lucky to have come out unharmed. The accident had occurred at the road traffic lights at Witkopen and Cedar in Johannesburg.

8. He, however, is part of the list of the ten highest paid celebrities in South Africa.