Lungile Radu is a South African actor, TV personality who has been in the industry for more than three years.

Lungile got married to his beloved wife, Bobo Makgoro in November 6, 2015 and the two have been a wonderful couple.

Let’s talk about the 7 thing you didn’t know about the TV personality:

1. Lungile is a renowned South African television presenter and an actor who is best known for hosting various TV shows such as O-Boma, O shows Kasi 101, Shout it Out 1 and 2, and Set It Off.

2. He started his career journey by working with International brands such as Standard Bank, Fanta, Nando’s, and Omo for some time. Later, he went ahead to engage in several gigs, where he landed a new hosting job for a reality program known as “Its For Life.”

3. Lungile first met his wife during a school debate and immediately he set his eyes on her, he fell in love which is love at first sight.

4. The couple have a son together. 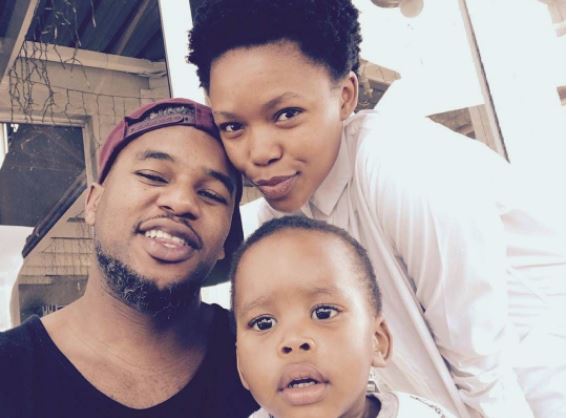 5. In 2007, he took over Taps Mokoena as the e.tv host for the 2nd season of Fear Factor in South Africa.

Radu became quite famous on the acting arena on July 9, 2007, after he appeared in Rhythm City as Sibusiso Vilakazi, “a rich boy role”, which was aired on e.tv.

6. In 2013, he had issues in his workplace, which resulted in him leaving Rhythm City. In 2014, he was given the role of hosting M-Net reality competition referred to as Big Brother Mzansi, The Voice of South Africa.

7. Radu recently changed his look by piercing his nose and styling his hair by plaiting braids. His new look was really loved by many but he has not been wearing the ring again and has stopped making his hair.