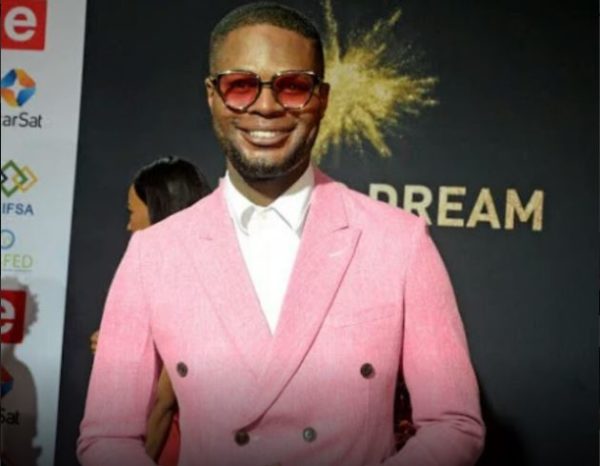 Andile Gumbi was a talented young man who had a great future ahead of him. His passion for acting and resilience to transform the country’s acting industry could be depicted in how well he played his roles.

His death has come as a big shock to family, friends, and fans. Andile passed away on the 25th of October, 2019 after suffering a heart attack a couple of days before.

During the time of his death, the late Andile was in a hospital in Israel after suffering a cardiac arrest. His death has come as a big blow to the country’s entertainment industry.

The icon played the role of Zilwe in Isibaya and is famous for featuring in The Lion King. These are some of the details about the late Andile Gumbi.

1. At the time of his death, the latter was thirty-six years old. Late Andile suffered a cardiac arrest while performing in a production called Daniel The Musical. Upon hearing the news of her husband’s illness, his wife travelled to Israel to be with him even though he was in the ICU.

2. In 2015, news of Hlengiwe Ngcobo and Andile Gumbi dating surfaced. There were, however, claims that Hlengiwe was a gold digger. The claims surfaced after it was alleged that she started dating Andile a short while after the death of Senzo Meyiwa. It was also alleged that she had a sugar daddy even when Senzo was still alive.

3. As an icon in the entertainment industry, the latter grew into fame due to the roles that he played in the different shows that he featured in. His role in The Lion King did him justice as he played the starring role of adult Simba.

4. He also became famous because of the role that he played in Isibaya. In the show, he used to pull the role of Zweli Ntshangase, who was the son of Bhekifa. The influence that he had in the show cannot go unnoticed as he featured in the second, third, fourth and fifth seasons of the show.

5. The other roles that the late played include: The first season of The Book of Negroes where he featured as Mamadu The first season of Makoti where he pulled the role of Siyabonga. Before his death, he was in Israel working on another production whose title is Daniel The Musical.