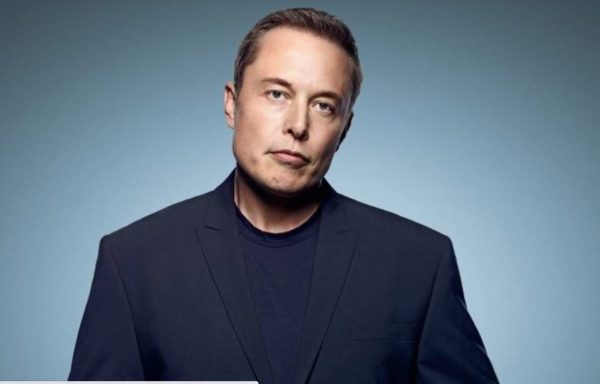 Lots of persons have a figure in the society they desire to be like, and when asked they tag such persons their role model.

South Africa has produced lots of great persons, who have made mind-blowing beyond the borders of the nation. 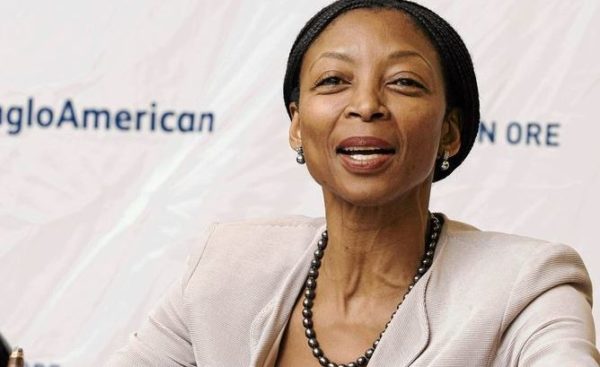 She is a South African business executive who has been active in steel, telecommunications and finance. Since March 2014, she has been CEO of the Dutch mining group, IchorCoal N.V.  Nonkuleleko was born on the 22nd of March 1960. 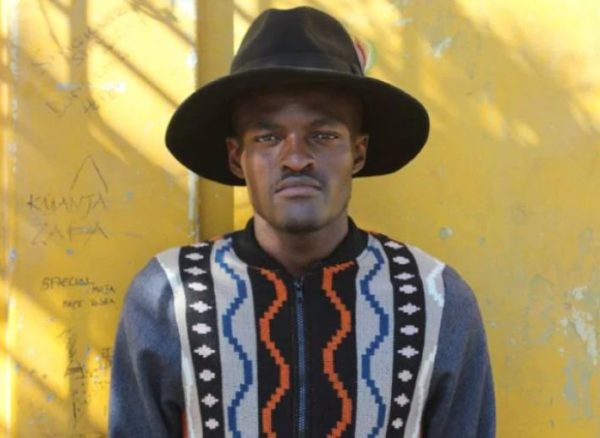 Laduma Ngxokolos is a prominent award-winning designer and the originator of Maxhosa by Laduma brand. According to him, his fashion label was inspired by the rich heritage of the Xhosa culture. The reason we consider him as one of the South African role models is that he founded a brand that appeals to the black people to remind them of their roots so that they can embrace their heritage and not the western cultures. To motivate others like him, Laduma hosts nationwide empowering workshops like the Laduma Design Business talks with Chivas Regel. The workshops are aimed at equipping designers and upcoming entrepreneurs with the knowledge they need to help them start and develop their businesses. 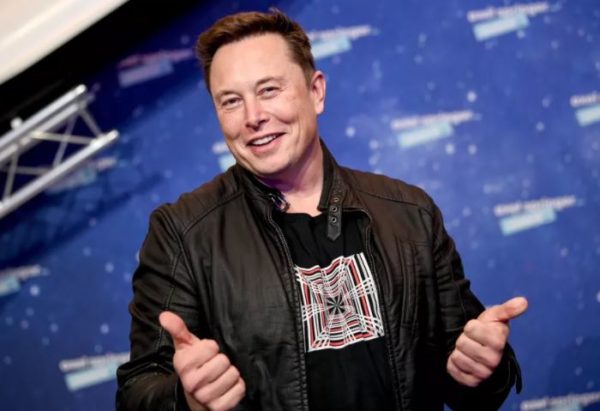 Elon Reeve Musk FRS is a business magnate, industrial designer, and engineer. He is the founder, CEO, CTO, and chief designer of SpaceX; early investor, CEO, and product architect of Tesla, Inc.; founder of The Boring Company; co-founder of Neuralink; and co-founder and initial co-chairman of OpenAI. He’s born born in 1971 in Pretoria. His networth as of 2021 is 162.4 billion USD. The businessman and Jeff Bezos are the richest billionaire in the world. 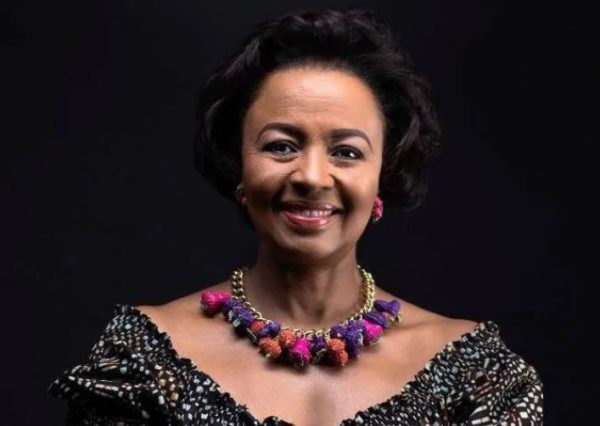 Wendy Luhabe is a renowned author and social businessperson who had spent a great deal of her life working to inspire formerly deprived persons, especially women. Wendy stepped into the world of social entrepreneurship in 1991 when she founded a consultancy firm known as Bridging the Gap. This company was aimed at assisting needy people in the business environment. Later on, in 1994, she pioneered the establishment of Women Investment Portfolio Holdings, a women investment group that allowed thousands of women to invest for the first time in their lives. This company did well as it became the first female-owned corporation to be listed on the JSE. From September 2006 to 2012, Wendy served as the Chancellor of the University of Johannesburg. Other responsibilities and positions held include being the founding Chair of the International Marketing Council of South Africa, Board Member of global business school IMD and the Johannesburg Securities Exchange, as well as founder and chairperson of Women Private Equity Fund. She has four Honorary Doctorates for her work with Women and in 2014, she was awarded the Lieutenant of the Victorian Order (LVO) by the British Royal Family. 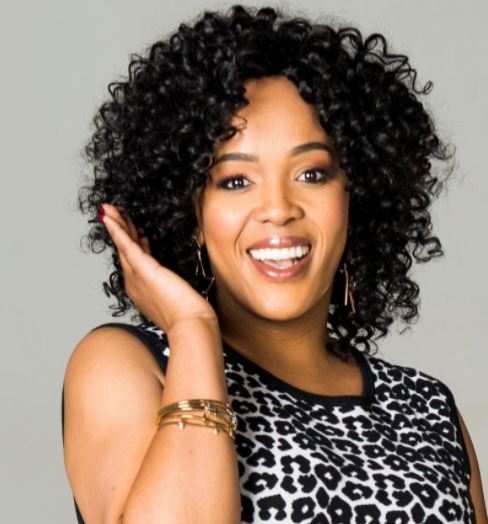 Tumi Morake is a South African comedian, actress, TV personality, and writer. In 2018, she became the first African woman to have her own set on Netflix. She is also known to be the first woman to host Comedy Central Presents in Africa. She was born in 1981, and has 3 children.