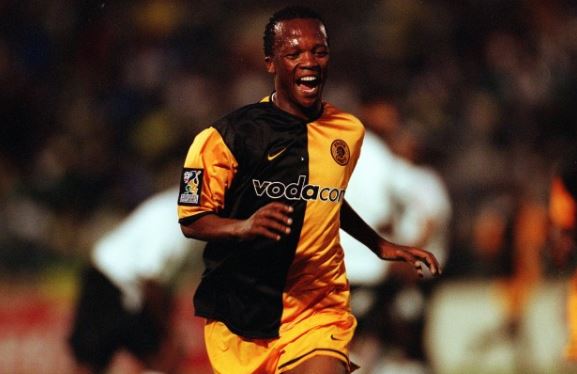 He was nicknamed Tsiki Tsiki by fans; a name derived from a Kwaito song by Mdu Masilela in the ’90s. Thabo Mooki skills, dribbling tricks, also significantly contributed to the nickname.

Thabo is reportedly a husband and father. However, the name of his wife is still a mystery. In February 2004, he lost an 8-months old baby.

Mooki is known for his special love for fast and fancy cars. By 2007, he owned several brands of cars, such as a Mini Cooper 325is and MW M3s.

In the same year, the police arrested him for allegedly over speeding and spinning a car. The case was overthrown due to insufficient evidence to support the allegations.

In 2002, he found himself on the wrong side of the law when he hit a pedestrian (Mandla Sithole) with his car. The accident occurred at Columbine Avenue in Mondeor in southern Johannesburg. He was devastated because of the accident for quite some time. Even so, he took care of the burial expenses.

Arguably, Thabo had a successful career in soccer. The legendary football player joined soccer in 1994. Unlike some players, he played for one team during his 15-years stay in the Premier Soccer League – Kaizer Chiefs FC. Thabo Mooki position in the club was well represented during the 15 years.

In case you do not know, he was a disciplined midfielder with excellent dribbling skills. Overall, he played over 350 for Kaizer Chiefs in two leagues – The ABSA Premiership and CAF-Supercup.

Unlike most legendary soccer players, Mooki went underground after retirement. Thabo Mooki net worth has been growing over the years. According to Transfer Market, the value of the player was €100Th in 2009.