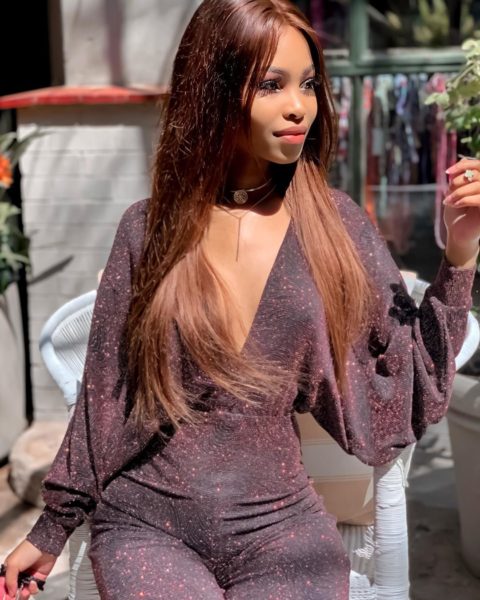 Making mention of Nandi Mbatha, you could not get a hold of the name until you hear Simlindile from Isithembiso.

After she played the role of a rural girl that relocated to Jozi because of her hunt for job opportunities and her mother in Isithembiso, Mbatha has become a center of attraction as far as the media is concerned.

Knowing apart from that is also more interesting which you will find below.

1. She is passionate when it comes to acting

3. Nandi and Simi are worlds apart

4. Nandi and Zamani are not related

5. Her innocent look landed her a role in Isithembiso

6. She loves to go pinky

7. She has her role model whom she derives inspirations from

8. She believes that learning is an ongoing process

9. Nandi was studying political science before she dumped it

10. She was born in Kwazulu-Natal

13. She is God and family obsessed

15. Poke her and get her annoyed