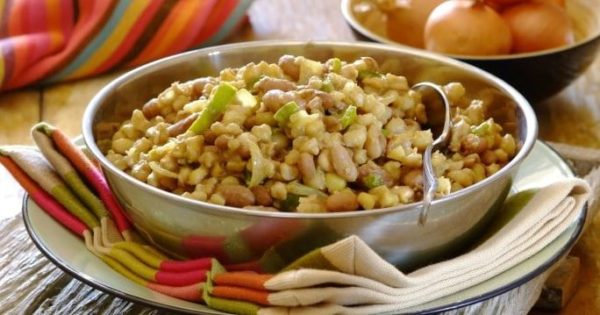 Zulu traditional foods are commonly consumed in South Africa. Zulu culture food is also delicious because the women prepare it with plenty of love. The Zulu food would be prepared communally, and several families ate from the same pot. All meals were cooked over open fires using traditional containers. The Zulu’s would forage the forests to feed their families. 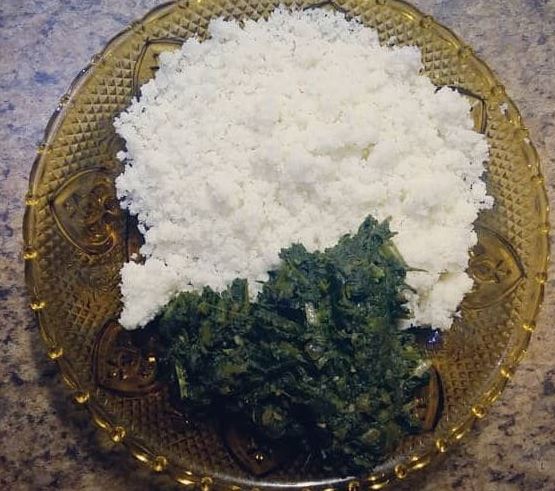 Maize is a staple food in South Africa until today. Many maize dishes can be prepared, but uphuthu is the most commonly prepared. It is a meal that is made from coarsely ground maize. The coarse grind is then used to create a thick porridge with a crumbly texture. Uphuthu is mainly served cold and can be accompanied by spinach or amasi. 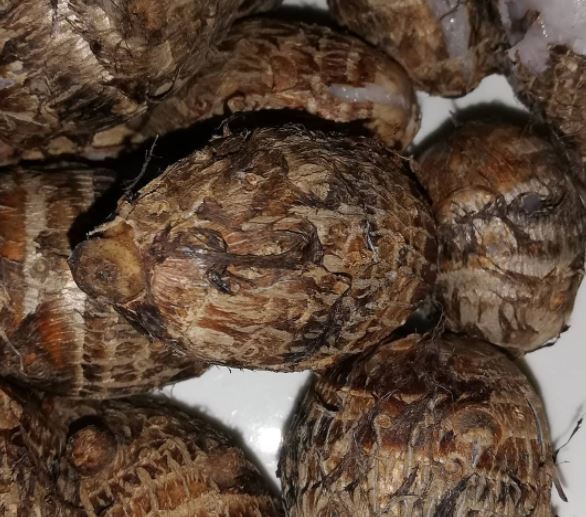 Amadumbe is a root that almost resembles sweet potatoes. It is prepared similarly to potatoes. It can be boiled, steamed, or grilled. Mashed amadumbe is commonly used as a weaning food. Amadumbe is a healthy food in Zulu that is consumed by people of all ages. Today, the amadumbe is also cut into chips and fried as a French fries substitute. 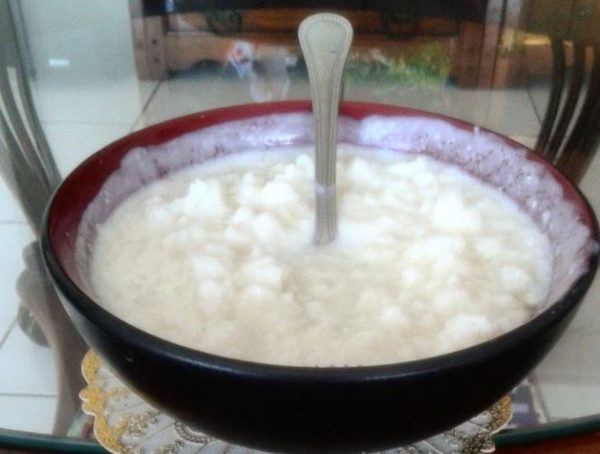 What is the traditional food of South Africa? Amazi is one of the best Zulu drinks. It has the taste of cottage cheese or yogurt. It is curdled milk. To prepare amazi, fresh milk is placed in a gourd that is set aside to allow the milk to curdle. After thickening, the whey is separated from the curd, and the curd is consumed. The amazi gourd should not be cleaned. Instead, it is refilled with a new batch of milk that gains a characteristic taste from being prepared in the gourd. 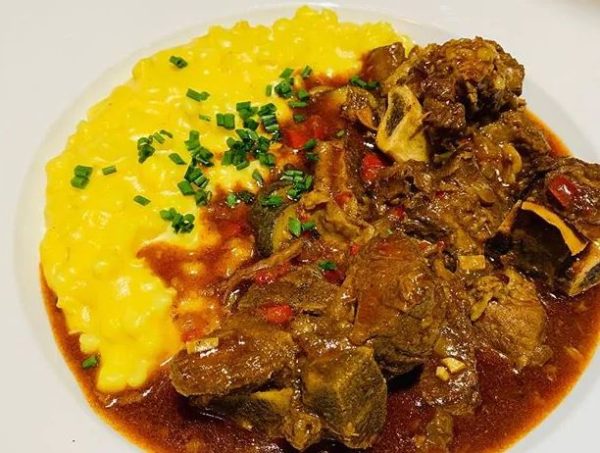 What is the main dish in South Africa? In contemporary South Africa, beef is widely consumed by people from all tribes. In the Zulu menu, beef is commonly prepared. In the tribe, the meat is divided according to sex and age. The men get the most desirable parts such as the lover, head and front legs. The women get the tripe and ribs while young boys get the hind legs and feet. Beef is a must have in the Zulu traditional wedding food menu. 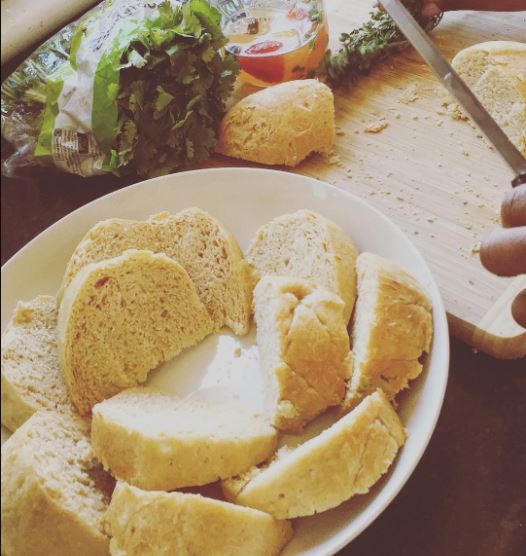 Ujege is an authentic Zulu bread that is steamed and is usually served as an accompaniment to meat or curry. 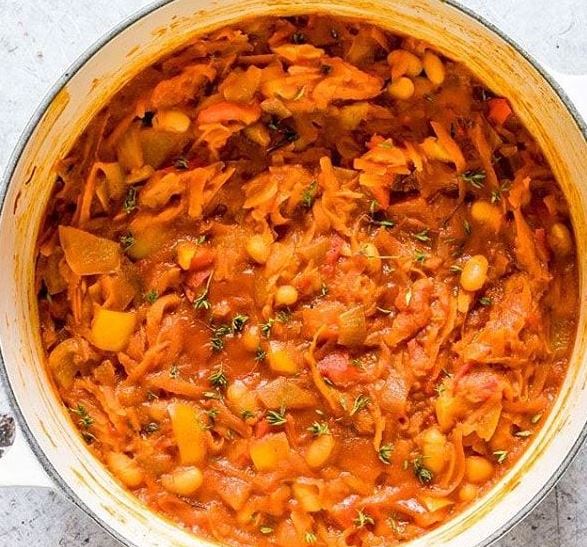 Chakalaka is one of the most commonly consumed South African dishes to date. It is a tomato relish that is spicy. The isiZulu food recipes for chakalaka vary depending on the family. The side dish can be altered to make it more or less spicy. Initially, chakalaka was prepared by men who worked in goldmines. They mixed a variety of vegetables and beans to cook this delicious dish. The dish was later embraced by the Zulus as well as other tribes across South Africa. It is often served alongside a starchy dish. 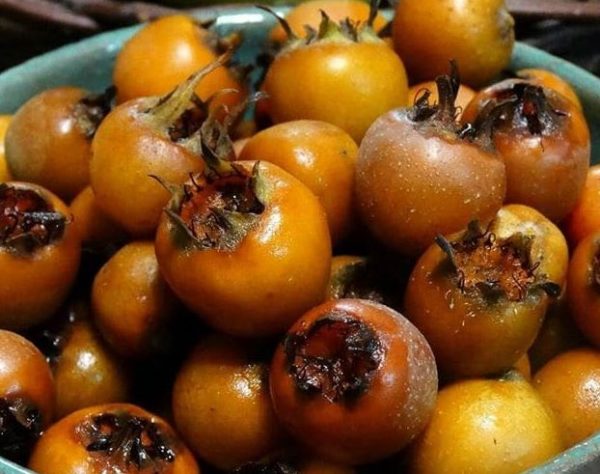 In the past, the Zulu land had plenty of wild fruits that children, women, and men enjoyed. They were eaten fresh as part of the daily meals. The mobola plum and marula fruits were pressed for oil. The native foods included wild medlar, kei apple, num-num, monkey orange, and Milkwood. 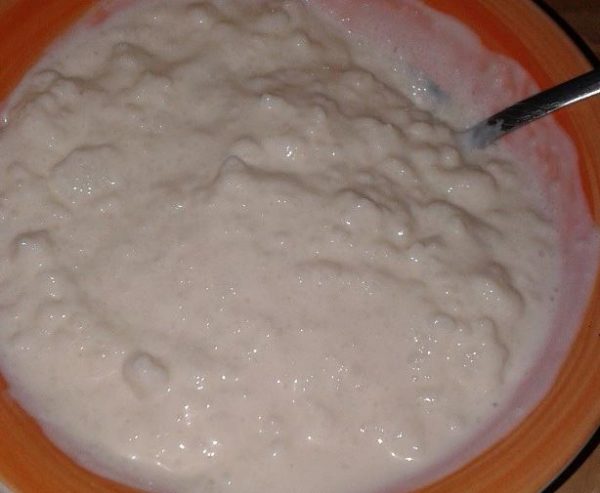 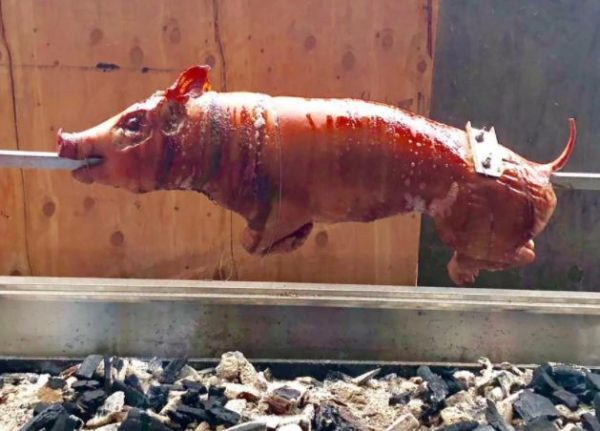 It is common for different kinds of meat to be roasted whole in the isiZulu culture. Usually, the large roast is served on the ugqoko which is a large wooden pan. Roasted meat can either be domesticated animals such as sheep, chicken, and pigs or hunted wildlife such as buffalo and waterbuck. 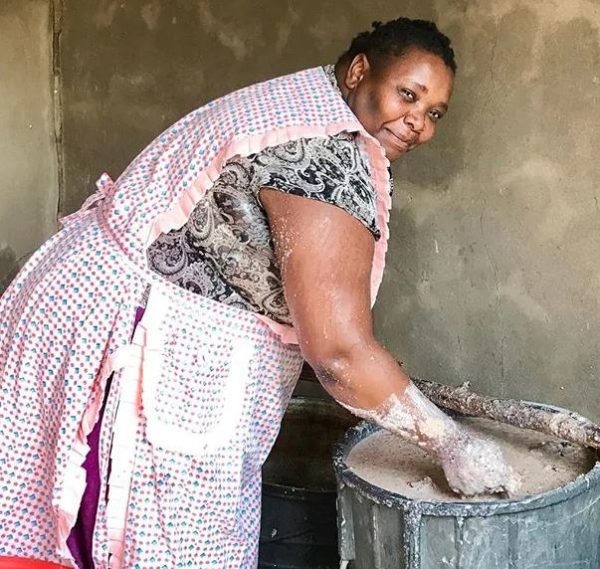 In the Zulu culture, beer making is done by women. The ingredients include sorghum, maize, and plum. The fruit or grain is soaked for one day over an open fire in a particular beer making hut. The mixture is then allowed to cool for one day and is then strained before serving. Alcoholic beer is called Utywala while the nonalcoholic variant is called amahewu.