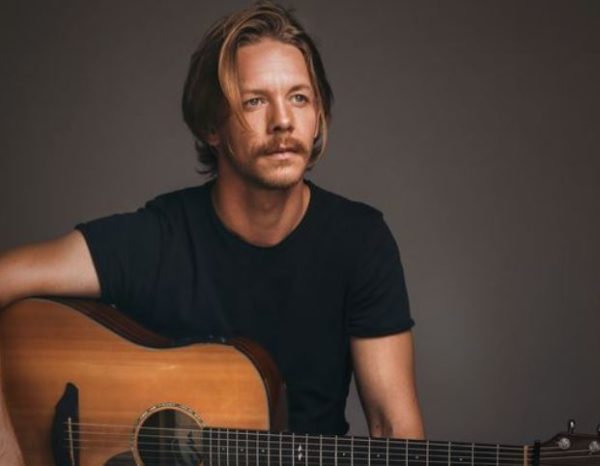 Roan Ash is a singer-songwriter from Pretoria, South Africa. He combines folk, blues, country and rock with his soothing melodies and lyrics.

He recorded and released his debut album ”The Traveller” independently in February 2015. His album “Whiskey To My Soul” was released in 2018 and achieved platinum status.

His songs ”If I Ever Saw Heaven” and ”Whiskey to My Soul” (co-written with Christoph Kotzé), reached No.1 on South African radio stations.

Ash performed two shows at the CMA Music Festival in Nashville, Tennessee in 2019 and is signed to William Morris Endeavor, a leading entertainment agency that represents top artists like Bruno Mars, Adele, Drake and Usher.

Here are 10 things you probably don’t know about Roan Ash:

1. The multi-faceted musician-song – the narrator has a contemporary soul-pop-country style and purposes to advance to Nashville in the US in 2020 to progress his international career.

3. He Grew up in the early 1990s in Pretoria, the skilled artist attended Hendrik Verwoerd High School, which is where he graduated. After that, he advanced his studies in the Campus of Performing Arts.

4. Roan’s adores music, this was established as a youngsterat the age of just 13 back in 1991, when he was experiencing challenges, apprehending how to play the guitar. As a child, he used to play at school carnivals and other small events like weddings.

5. Ash says artists such as Elton John, Ben Howard, Bon Jovi, Bruce Springsteen, John Mayer and Jack Johnson all contributed and played as role models in his musical journey and these influences can be heard in his own music.

6. Roan Ash started surfacing in 2015 when he managed to emancipate an album titled The Traveler although it did not have as much success.

7. Ash’s star is elevating internationally and locally: the boutique Afrikaans Indie record label Inhoud Huis Musiek signed Ash as soon as it heard him and early in 2018, they released his first seven-track EP Whiskey To My Soul.  It has already achieved Platinum status.

8. In 2016, he joined season 1 of the Voice SA where he was able to minister and elevate an escalation to his national presence. Following Roan Ash being part of The Voice, the artist worked with the likes of Dawie De Jager and Bouwer Bosch to release the theme song for “Sy Klink Soos Lente,” which is a feature film.

10. The star premiered his debut single ‘If I Ever Saw Heaven’in 2018 and it’s already piqued the interests of stars such as Jo Black, Janie Bay and Dewald Wasserfall.