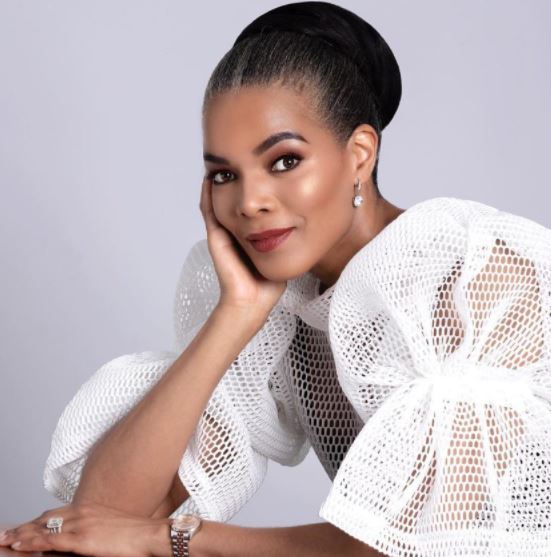 Connie Ferguson (born 10 June 1970), is a Motswana model, actor, businessperson, investor, and producer from the town of Lobatse in Botswana.

Since the early 1990’s, Connie Ferguson has entertained the people of Mzansi with her unmatched acting skills.

The actress is a South African citizen despite her origins in Botswana. It is clear that she is hard working and has found an almost perfect balance between career and family.

For a celebrity of her caliber, it is not strange to wonder about her life. Here are the top 10 things about Connie to enable you know her better.

3. She was on the cover of Forbes woman Africa magazine in 2018.

4. She is married to Shona Ferguson.

5. Connie and her husband, Shona, launched the television company Ferguson films in 2010.

7. Connie plays the role of Harriet Khioza on The Queen.

9. Before her current husband she was married to fellow actor Neo Matsunyane from 1993 to 1998.

10. She married Sohna 3 years after her divorce.