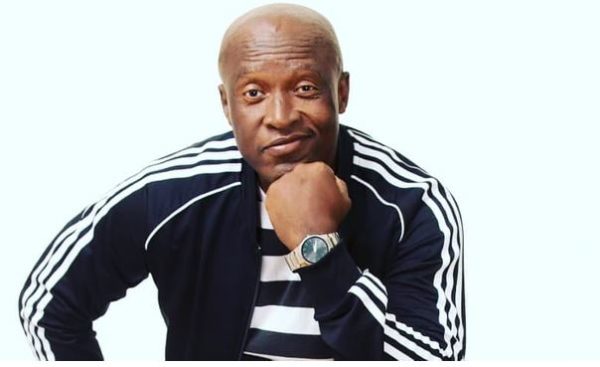 Masoja Msiza is a South Africa born musician, poet, and actor whose light came to shine on his role of Nkunzi from Uzalo.

The natural-born poet and entertainer has stolen many hearts by his character. He does not spare any chance to be in his best character while on screen. This attribute makes him a darling of many. That is how good he is.

Masoja began his acting career when he was nine years old. He used to act at school and church as well, and at 14 years, he won a drama competition.

After finishing school, Masoja went to work in a mining project. Due to his participation in a protest, he was dismissed.

He says this was a blessing to him because it was then that he started following his dreams of acting. His debut gig was featured in a play called Mfowethu written and directed by Gibson Kente.

It is no doubt that most people would like to know a bit more about Masoja who is nothing like the characters he often portrays.

3. He wrote and performed on a promo at Ukhozi FM.

4. He performed during Bafana Bafana during 2004 AFCON tournament in Tunisia.

5. He uses Poetry as a tool for social activism to heal, educate, rehabilitate and entertain people in prisons,schools and churches.

7. He made appearance in Jozi Streets, Mtunzini.com, Sokhulu And Partners, A Place Called Home, Isidingo and Scandal to say the least.

8. He is currently focused on developing his own television production company ‘Masoja Creations’.

9. Published a collection of poetry entitled The Voice Of The Hope.

10. He has been involved in numerous Theater Productions such as Where The Soil Resides.