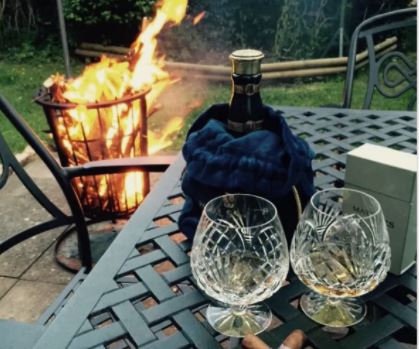 Whisky is originally from Italy, where one can trace the earliest records of distillation. After the introduction of whiskey, the Irish and Scottish took it upon themselves to refine the distillation process, giving birth to some of the most expensive whiskey brands we know today.

South African whiskey has received its fair share of international recognition. This is particularly true for the three whiskeys from the James Sedgwick Distillery that won the ‘World’s Best Blended Whisky’ award during the Whisky Awards that were held in London in 2012. Below we explore the most expensive whiskey in South Africa that money can buy. 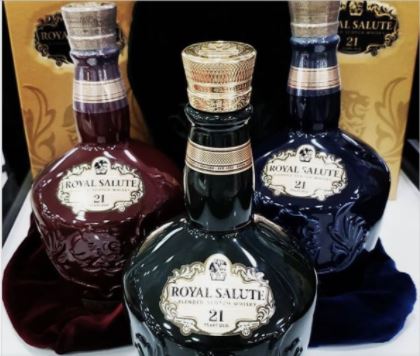 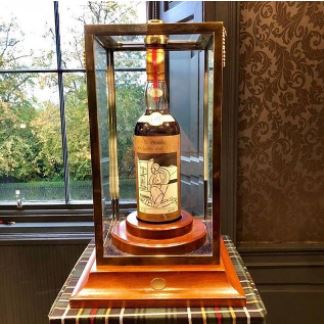 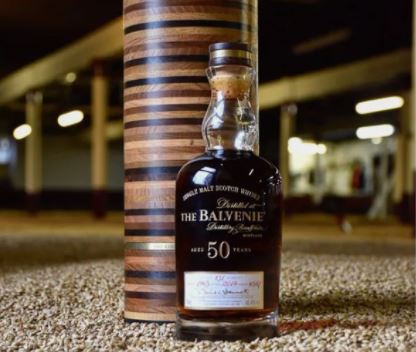 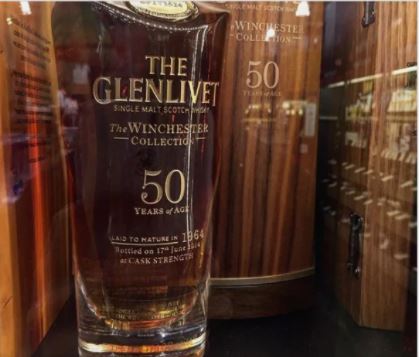 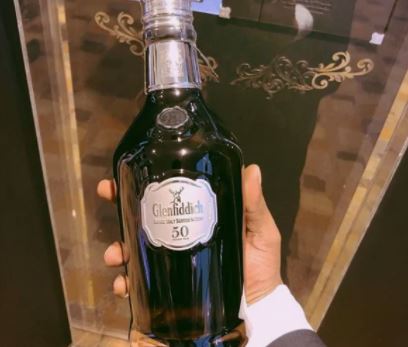 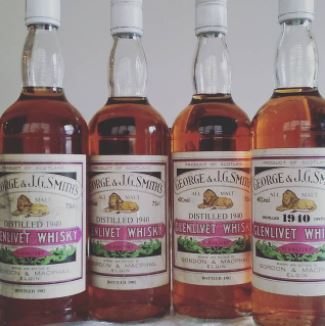 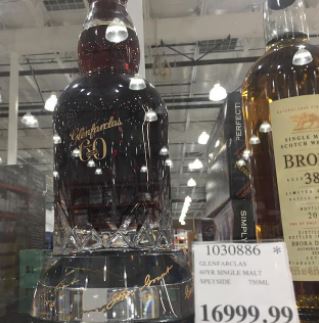 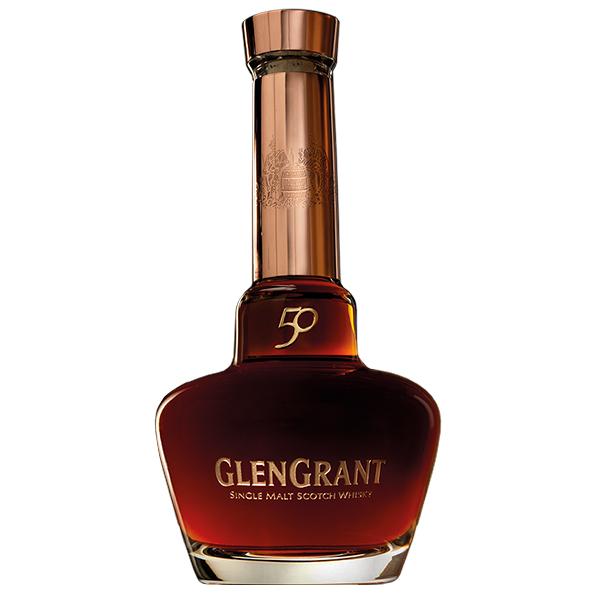 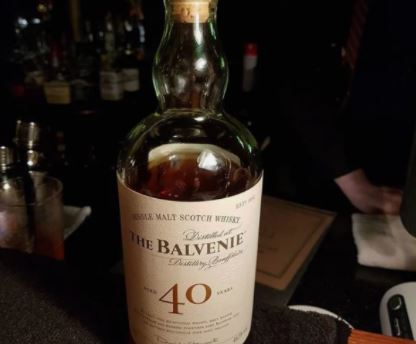 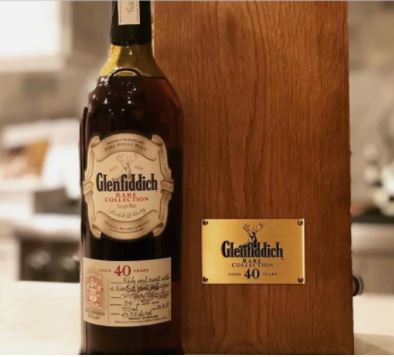