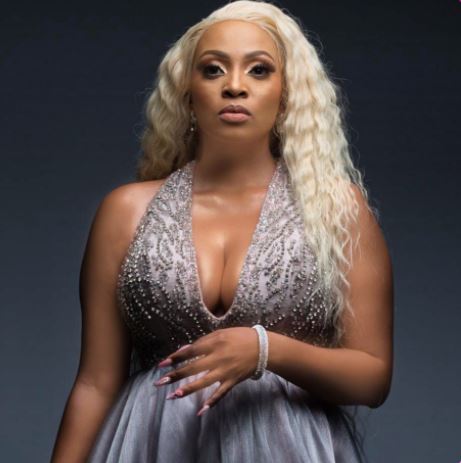 She is famous for her acting appearance in the well-known television series named Real Housewives of Johannesburg.

The actress comes from Seshego in Limpopo, where she runs a foundation called the LeJoy Foundation. This is a community-based foundation that uplifts the living standards of the less fortunate in her society.

Lethabo has immense skills in Radio, TV presenting, editing, journalism, media relations, among others. She is also a strong media and communication professional.

Read on this article to find out more about her career life, partner, parents, marriage, among other exciting things.

1. Lethabo Mathatho father was a club DJ. She was raised by a singer mother, who is Anna Mogadi Mathatho.

2. The actress loves helping others, and she achieves this through her foundation, which she started seven years ago. She gets her generous nature from her mother.

3. She kicked off her career in 2006 as a radio presenter with two favorite commercial radio stations, Jacaranda and Capricorn. She later joined Manna TV in 2008 as a presenter and program producer.

4. Later in 2009, she got a position as a Programmes Manager with one of Limpopo’s Community Radio Station where she displayed her incredible skills and performed exemplary.

5. In 2011, she joined SABC (South African Broadcasting Corporation) as a co-host for Thobela FM’s Breakfast Show, Ditlalemeso. The platform gave her popularity, and she began being recognized countrywide, and that brought her incredible opportunities.

6. She has also been involved in motivational talks for NYDA (National Youth Development Agency) and many schools around South Africa.

7. Lethabo joined Tshwane University of Technology where studied a Diploma in Broadcast Journalism between 2004 and 2006.

8. The RHOJ star is in a long-term relationship with her partner, Swedish engineer Pär Thoren.

9. Lethabo Mathatho has 12 years of experience as a Radio Personality with a demonstrated history of working in the broadcast media industry.

10. She is a proud owner of a lavish house in Kyalami.