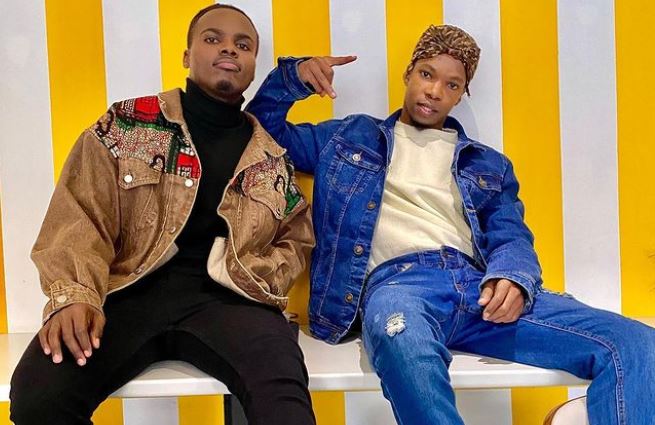 Blaq Diamond are one of the biggest duo in South Africa, and they’ve been able to win more fans due to their hit songs.

Check out 10 of their biggest songs below:

The song made wave that the video made 3 million views on YouTube.


3. ISOKA
It was released in 2017, but another version was recently released and it features DJ Maphorisa and Kabza De Small.

4. Sbhekane (feat. The Legacy)
The song published under Ambitiouz group was released in January in 2020 and it’s bagged over 500k listens on YouTube.
\

6. Love Letter
One of their biggest songs in 2020, as it’s reached over 7 million views on YouTube.

7. Ibhanoyi
The hit song has bagged over 11 million views on YouTube, and the music video was premiered in 2019.

8. Kulelekunye
This is the introduction track from Inqola, which was released in 2017.

9. WeSisi
The song is off Umuthi album which was released this year 2020, and it features Igcokama Elisha.

10. Summer yoMuthi
The music video was premiered in November 2020.