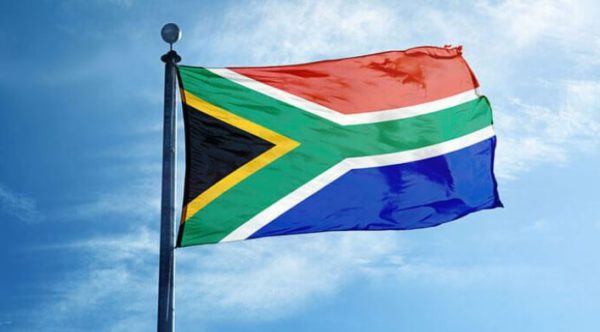 South Africa is a country rich in diversity and history. The state has a complex mix of ethnicities, cultures, and languages.

This diversity is reflected in the country’s flag, which consists of six colours; black, yellow, white, green, blue, and red.

The national flag embodies the rainbow characteristics of the country with its diverse ethnicities. It is also a symbol of a long struggle for freedom in a country that was once in the shackles of apartheid.

What is the meaning behind the colours of the South African Flag?

The flag of South Africa constitutes six colors: The red, white and blue from the Boer republic and the British flag. The green, black, and gold colors from the ANC. Although there is no official statement concerning the meaning of the colors, here are some interpretations:

Interesting facts about the flag of South Africa