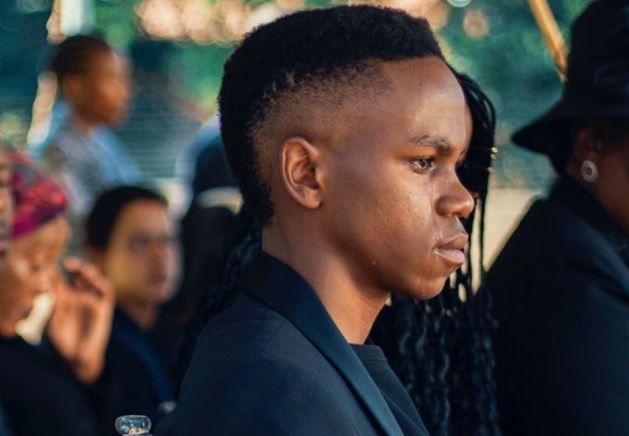 Siyabonga Xaba, is a talented South African actor who has been making waves in the entertainment industry. After starring in DStv’s leading telenovela, Gomora, the young star became the favorites of many viewers.

He started acting as a teenager in television shows like Strike Back (2010). He also played the role of Langa in the hit crime series, Gomora.

Siyabonga is also known for the Zweli Hlatswayo character on End Game, an SABC1 political series. How well do you know the young actor? Below are 1o facts you probably didn’t know about Siyabonga:

1. Siyabonga Xaba was born in 1999, in Newscastle, Kwazulu Natal, and moved to Johannesburg while he was still a baby.

2. The talented actor and producer, matriculated from Parktown Boys High in 2017.

3. Siyabonga has been fascinated by acting from a very young age. He made his life as interesting as possible, and always thought of new characters he could play.

4. He joined drama class in primary school, when one of his teachers so potential in him.

5. When he was just nine years old, Siyabonga landed a role on 4Play: Sex Tips for Girls – Season 1.

7. He also starred in Queen of Katwe, a 2016 Hollywood movie, alongside Lupita Nyong’o and Aaron Moloisi.

8. Among other roles, Siya has played Xolani include, Young Chekura in The Book of Negroes – Season 1, Najim in Strike Back and Forget in Soul Buddzy.

9. Many have come to know the rising star, from his role on the hit Mzansi Magic, crime series Gomora where he plays Langa.

10. Langa, is the firstborn son of Thathi, and he and his family were used to the luxurious life in Sandton. The family has now moved to Alex township after the death of his father. Langa is also a nerdy boy who is always on his computer.