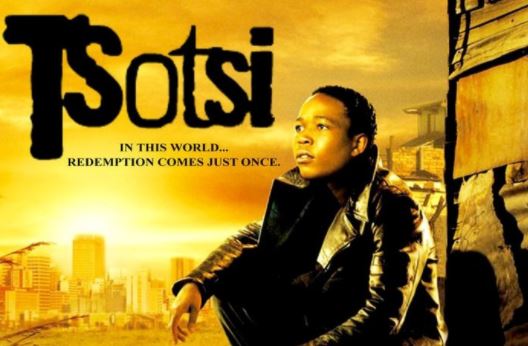 The South African cinema scene is home to an impressive array of top-rated films. From classic comedies to twisted tearjerkers and chilling crime dramas, South Africa is in no shortage of fantastic, talent-filled cinema.

South Africa boasts of a wide array of high-rated films that go back to as early as 1911 and 1916.

These movies feature some of the best South African actors and actresses who have made a name for themselves in the global film industry.

In this article, we shall explore some of the 10 best and latest South African movies to ever grace our screen, and it is our hope that you shall find them intriguing as well. 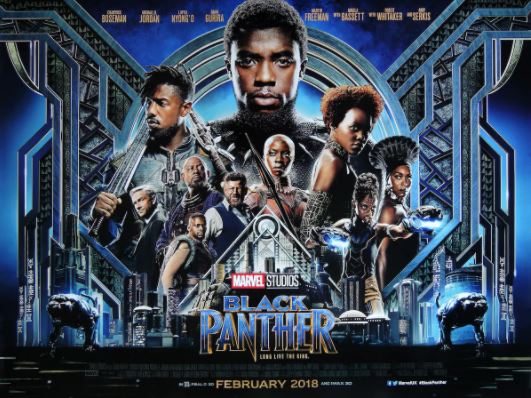 Black Panther is among the South African movies 2018 that became the highest grossing cinema of all times in South Africa, earning over R77,6 million. The movie is an American superhero movie based on Marvel Comics that was produced by Marvel Studios and distributed by Walt Disney Studios Motion Pictures. 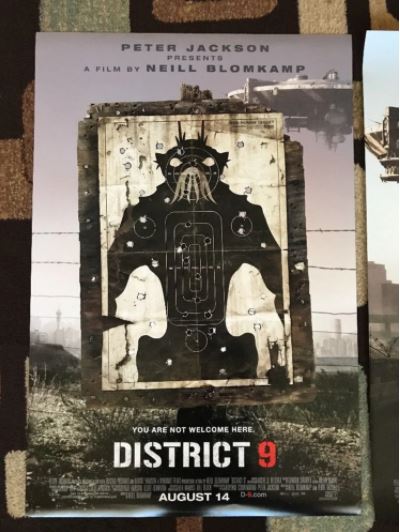 This is a South African film that was made in 2009. Even though the movie is a co-production of different countries including New Zealand, South Africa and the United States, its entire cast, crew as well as directors are South Africans with the exception of Peter Jackson. This film proved to be one of the best to be produced in the country owing to the gross revenue earned from the movie. 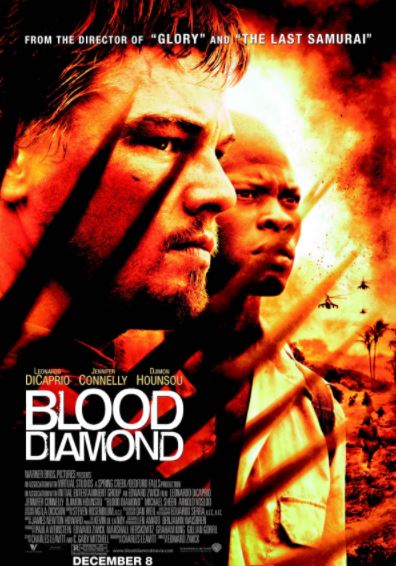 Third on our list is Blood Diamond (2006), a movie made about South Africa’s historic meeting that took place in Kimberley, South Africa. The best part about this film is that it is based on a true story of the diamonds mined war zones in Sierra Leone, Congo, and Angola and the finance conflicts between the profit capitalists and the diamond firms across the globe. The movie made a gross revenue of $171,407,179.

3. Keeping up with the Kandasamys 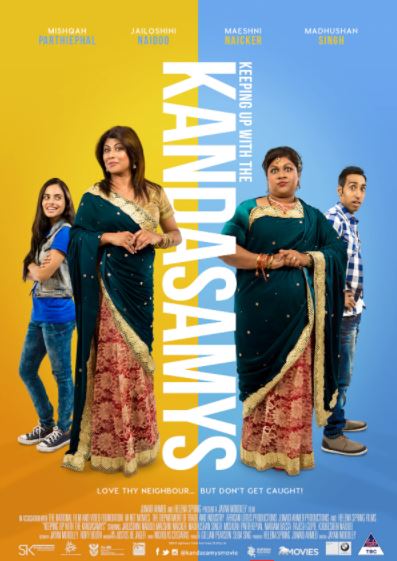 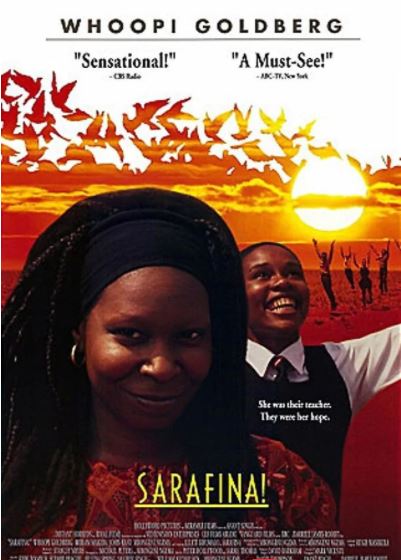 This list of best South African movies could not be complete if we left Sarafina out. It is a South African film that dates back to 1992 and features top actors like Leleti Khumalo, Whoopi Goldberg, Miriam Makeba, Tertius Meintjies and Miriam Makeba. Sarafina did exceptionally well and was screened to compete at the 1992 Cannes Film Festival. 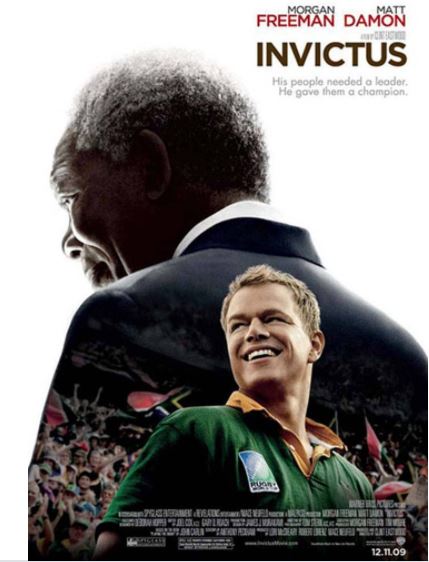 Inspired by true events, Invictus film tells the story of Nelson Mandela, father of South Africa, who intends to unite his countrymen through sports. Mandela rallies the sports teams during its unlikely run at the 1995 Rugby World Cup Championship match. The end of the film is to die for, so make sure to watch it.

7. Happiness is a Four Letter Word 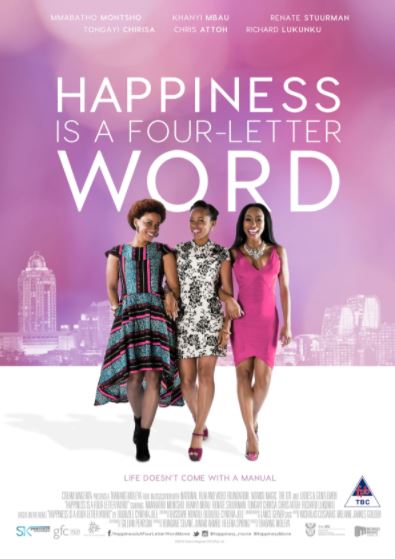 Happiness is a Four-Letter Word is one of the romantic drama films written and directed by Busisiwe Ntintili and Thabang Moleya respectively. Most importantly, it was listed number 3 on the Top 10 after Deadpool and Vir Altyd. The film received a 97% approval rating Metacritic. 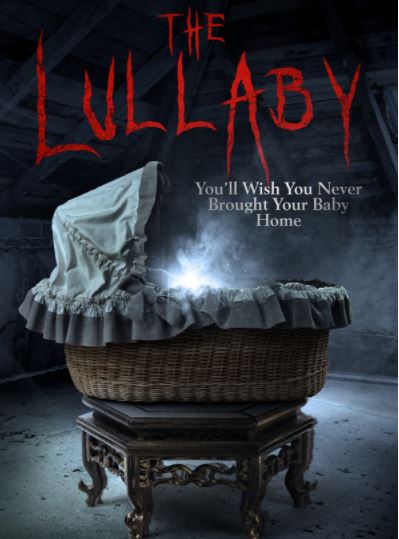 Siembamba (The Lullaby) is a recent South African Horror film that follows the story of Chloe who is suffering from postpartum depression. Siembamba is an Afrikaans lullaby that was voted as the best Afrikaans songs of all time in 2013.  There are many reasons why you need to watch Siembamba. It boosts of 87% audience score in Rotten Tomatoes where it is listed as one of the top 26 best horrors movies of 2018. 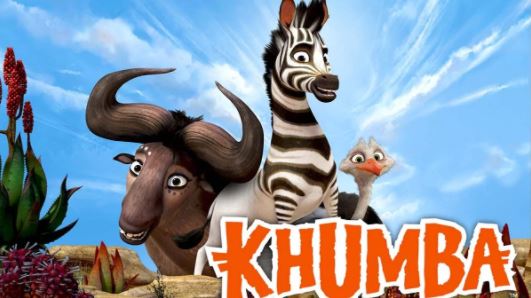 Are you looking for a movie to watch with the whole family? One that your kids will enjoy? Well look no further than Khumba, one of the best South African animation films to be produced by Triggerfish Animation Studios in 2013. The movie is available in English, Afrikaans, and Zulu, giving you more reasons to watch the film. 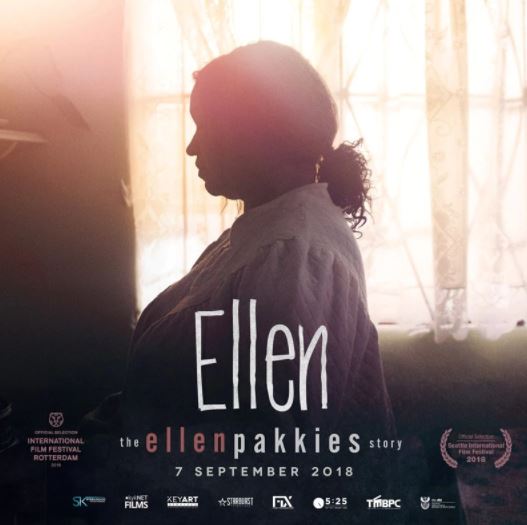 Among the top Afrikaans movies 2018 to watch is none other than Ellen Die Stiorie Van Ellen Pakkies. The movie is based in the story Ellen (Jill Levenberg) who has a troubled relationship with her 20 year old drug addict son Abie (Jarrid Geduld). As such, the film revolves around how Ellen is put through the penal system, her trial for murder and her unwavering love for her son.